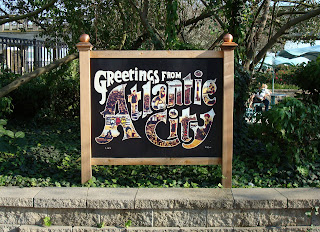 ...the sign kinda says it all, really...
yes, we're back, and we had a lovely time! though come to think of it, i don't think i've ever been to the ocean and had a bad time...and i include in my calculations the occasion on which our honeymoon was cut short by the wrath of a little lady named gloria!
we did a LOT of walking (on the boardwalk & the beach), a lot of eating, a little sight-seeing, a little gambling (slots only, with a small but exciting net gain!), and a pleasantly abundant amount of sleeping (there are NO ALARM CLOCKS on vacation--woohoo!)
oh yeah, and we saw a hotel get blown up! (luckily on purpose...and luckily not our hotel!)
some things that stand out: 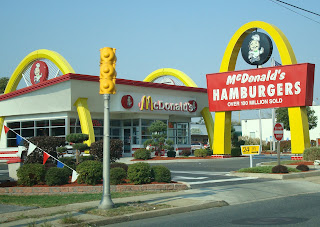 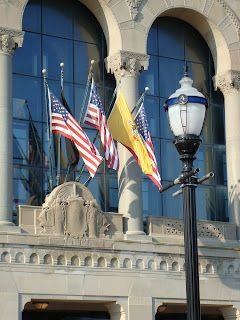 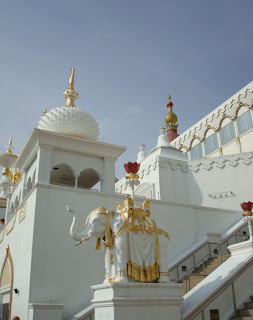 an elephant in front of the trump taj mahal 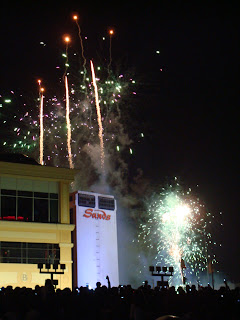 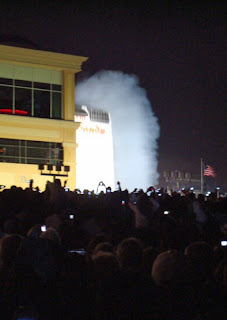 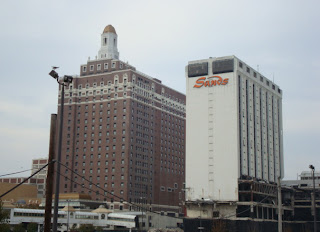 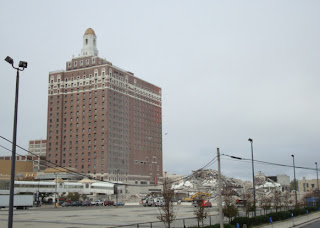 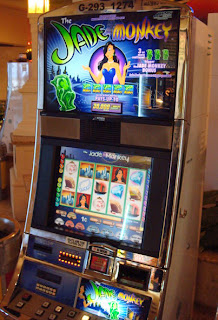 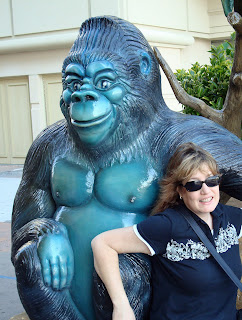 now that's a biiiiiiiiiiiig monkee...and the statue is a good size, as well!