i've said it before and i'll no doubt say it again, but in the meantime lemme say it now:

this one took two nights to make! granted, they were weeknights...but still...i started off with the entire concept (stars-n-swooshes) pre-chosen supplies (geometric patterns from several older basic grey lines) AND kazan's fabulous sketch 11 from 2sketches4you!!! 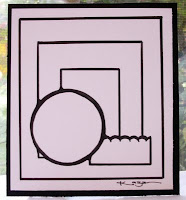 so this shoulda been a "gimme" right?! yeah, that's what i thought too...turns out...not so much. ah well, the good news is: i got there in the end AND in time for my card to be submitted as part of the official 2S4U gallery! 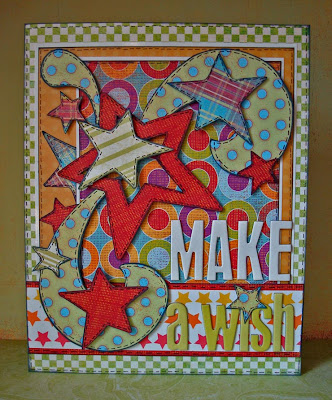 the bad news is: i need about four more "guy cards" in the next month or so!

Posted by lauren bergold at 9:11 AM