that's the sound of two people who, having had a marvellous time lazing about in the mountains, are now home and headed back to work. onna monday. :) 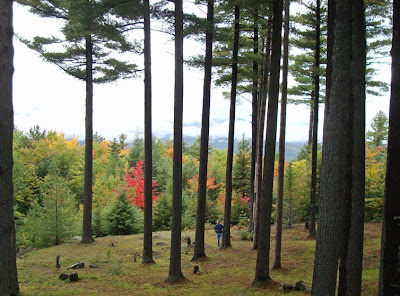 but enough about THAT...let's talk about the marvellous time...and the mountains! the leaves were just starting to turn!* each day we saw a little more color, in places it had not been the day before! and contrary to our expectations (based on the weather forecasts) it DID NOT rain the entire time. it rained some...and it was overcast some...but every day at least had some *pockets* of sunshine in which one could go out and walk about a bit! 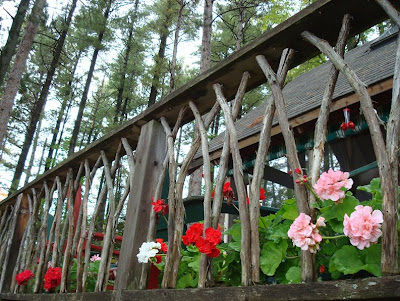 of course the main point was to hang out with our friends...which is ALWAYS a blast and guaranteed to provide fabulous & abundant conversation on a wide range of topics...not to mention the absolutely astonishing food which results when you have two amazing (& very slightly competitive...in the nicest possible way) cooks under the same roof!** 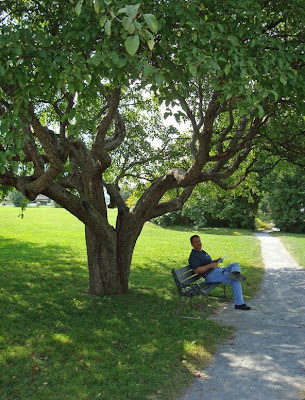 we did a little bit of running about...we took the lake champlain ferry to the shellburne museum in vermont for the mary cassatt show; and we checked out (some of) the vast and utterly enthralling exhibits*** at the adirondack museum at blue mountain lake. 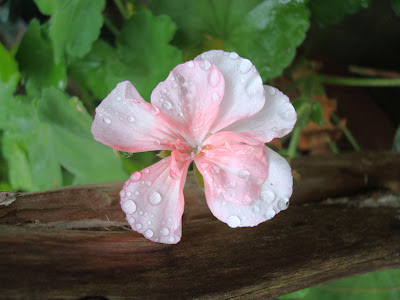 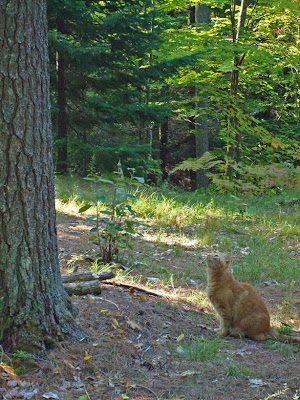 and i am pleased to report that in this last vital mission we were entirely successful! many thanks to our mountain, tree, feline, and human hosts for a wonderful, WONDERFUL time! 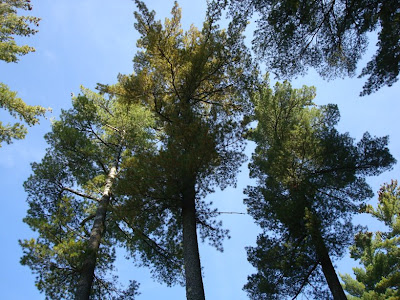 *i don't have a zillion photos of foliage en masse, since it seems to me that like sunsets and pics of the ocean, they never really look as good as in real life. you kinda have to be there. (or maybe you just have to be a better photographer than I AM...yeah...come to think of it...that could be it!)
**neither of these being me, obviously! jeff and our friend lelia each DAZZLED separately with their interpretations of bourbon beef tenderloin with wild mushroom ragout and tuna steaks atop a spicy black bean puree, respectively; then teamed up to produce breakfasts & picnic lunches worthy of ANY b&b which has ever existed! (meanwhile paul and i dazzled both separately and together with our own stunning interpretations of dish-washing and food-putting-away!)
***it's a BIG place, and they pack a LOT in...i am not sure one *could* see everything in one visit! we were fortunate enough to also get a teeny peek behind the scenes...where it turns out there is EVEN MORE stuff! apparently, just amongst their permanent collection they are constantly rotating and changing exhibits so that even if one were to visit every single year, it would be a different experience each time! cool, no?!
Posted by lauren bergold at 9:15 AM