"it is a fact, universally acknowledged..."

"...that a papercrafter, in possession of COOL NEW STUFFS, must be in want of USING THEM IMMEDIATELY!!!"
--jane austen
(very slightly paraphrased by lauren)
(although it's quite obviously what jane would have said, had she liked making cards better than writing novels!!!)

as it happens i *AM* in possession of some verrrrrrrrry cool new stuffs, including a bunch of pink paislee paper and embellishements from various lines; lots (and i do mean LOTS!) of deco tape; and some entirely luscious papaya stickers (from stephanie! ta, missus!!!)... so i made this: 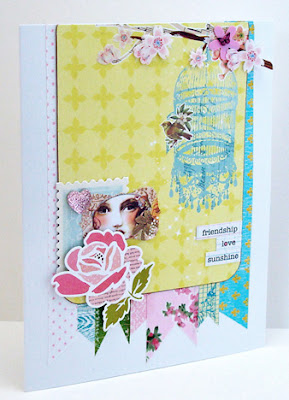 i used a gorgeous card map from a site i just found called sketch support; i was SERIOUSLY excited by this discovery until i found out that not only is the sketch itself quite old, the site is also apparently not posting new ones anymore, so that's a bit of a double bummer... 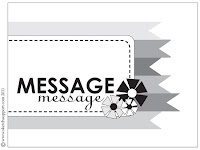 ...on the other hand it's the PERFECT sketch for using a bunch of different tapes, ribbons or paper scraps, and there's no time limit on usefulness, is there? so in fact, i've printed it to save, and you can pretty much count on seeing this one again, too! :)

i mentioned earlier that something i was not in possession of for most of this week was a neck that would correctly support my head without extreme and completely thought-supressing pain. which was a bit of a problem, since nearly everything in life requires holding up one's own head, thinking, or both. for a while there, i thought i might have to run for congress, just so i'd fit in!!! :) :) :) luckily my chiropractor is a trouper, and extremely kind about squeezing in an extra appointment, even on a very busy night before a holiday, so i *think* i'm genuinely on the mend now, and totally ready for a brand new week!

i hope ♥YOU♥ will have a happy one, or at least a not-very-painful one, darlings! and if you're in the northeastern united states-- or indeed anywhere else that's currently just TOO DARNED HOT-- do keep cool and drink lots of refreshing beverages! ♥♥♥
Posted by lauren bergold at 4:00 AM