(i mean "long awaited" in the sense of it being slow to get here...not "long awaited" like there was popular demand!) :)
ok, so usually on vacation, we do MEGA-SIGHT-SEEING, plan tons of activities, and take hundreds of photos. when we planned the trip to myrtle beach... (a locale chosen by lovely husband jeff's family...who met us there; we're talking "family reunion" type deal here, tho sadly one of his sisters & her family were unable to come!) ...we knew we wanted to spend at least one day in charleston, (maybe an overnight!) we thought we might drive out to columbia for the zoo, we would of course see as many plantations as were in driving distance, we figured on playing as much miniature golf as possible (myrtle beach being the foremost locale for this) and obviously we'd eat A LOT of barbeque. 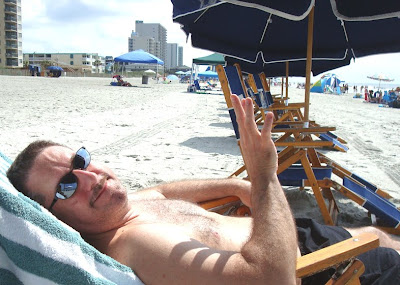 at least we were right about the last bit!!! 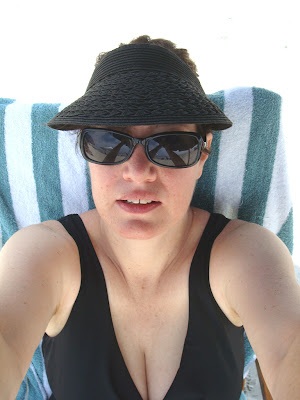 it turns out that both of us were a bit more tired and worn out than we realized. and for the first time in a lifetime of hyperactive "GO-GO-GO" vacations, we suddenly thought sitting on a beach doing nothing for the better part of a week might well be the best idea ever. 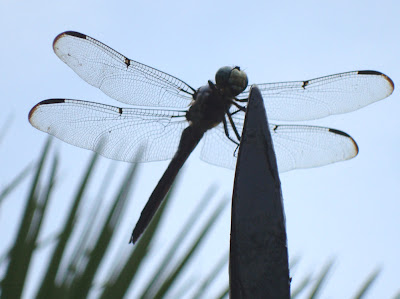 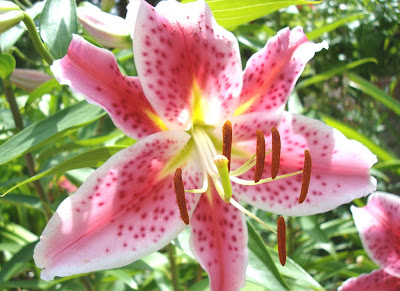 unlike the jersey shore, by mid-june south carolinia's share of the atlantic is seriously warm. and the waves off myrtle beach are very mellow. at lowtide especially, you can wade/swim 100 yards or so out into the ocean and float on your back practically undisturbed for half an hour at a time. so we did! almost every day. 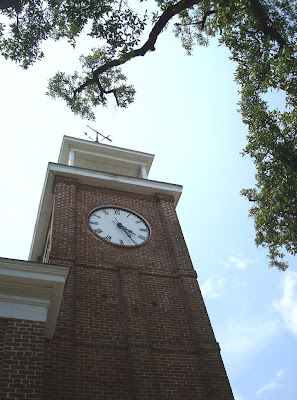 we did *some* sightseeing, of course. we went to georgetown (third oldest city in south carolina!) took a trolley tour, walked around, and went to the rice museum. (NOT a museum endowed by someone with the surname "rice"...but actually a museum dedicated to the history of rice cultivation in the carolinas!) (weirdly enough, it was fascinating!) and we ate some barbeque. 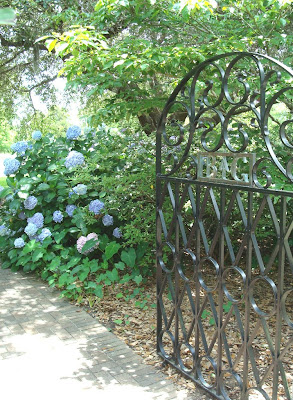 we went to one of the loveliest spots in the south. brookgreen gardens has both plant and animal life, beautiful flowers, amazingly tended grounds, interesting history exhibits, and one of the largest outdoor sculpture gardens in the united states. and we ate some barbeque. 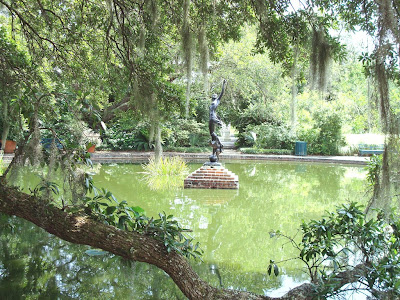 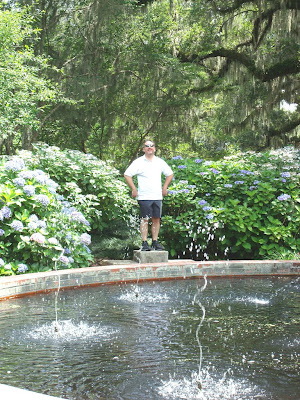 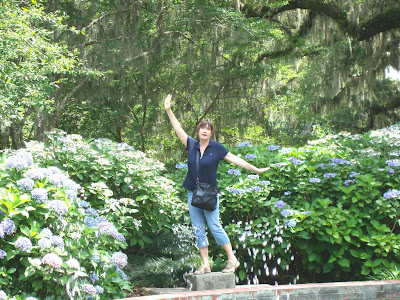 we visited the nearby town of murell's inlet (named for a 19th century pirate captain--ARRRRRR!) explored the marshwalk, saw loads of gorgeous seabirds, and (for reasons we never discovered) marvelled at a small offshore island full of goats! and we ate some barbeque. 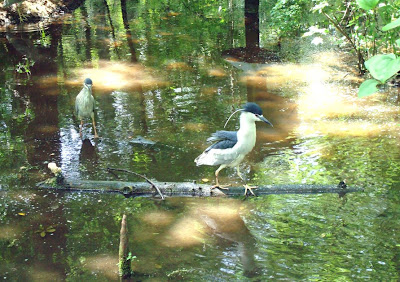 we hung out with jeff's family at the pool and on the beach and in our condos. we played games and talked and laughed and enjoyed seeing our niece and nephew and just generally spending time together. and we ate some fried clams. (because you have to OCCASIONALLY eat something besides barbeque, even in carolina. though believe me, we made serious strides to the contrary!) 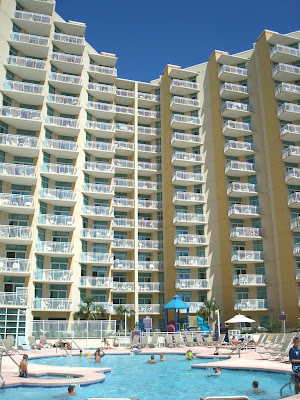 but the very BEST thing we did was--for the first time ever--come home feeling less tired than when we left. whether this a sign of maturity, or proof that middle-age is upon us, or just an indication that 2009 has been a bit exhausting so far, i honestly have no idea. but i can tell you that this was one of our best vacations ever! 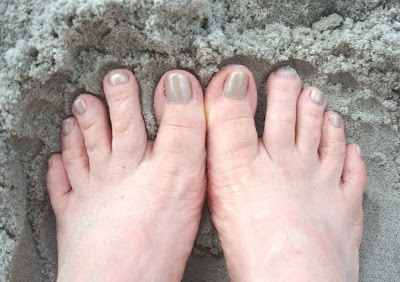 anybody wanna go get some barbeque??!
(in case you haven't had your fill of completely random south carolinian vacation photos, i seriously urge you to seek help! but in the meantime, there are more here in our webshots album!)
Posted by lauren bergold at 7:34 AM