let's use ALL the colors!

i've been having a blast playing along with anika starmer's "pattern january" event on instagram. some days i doodle with pens, or cut and paste, collage-style, but mostly it's been an awesome excuse to get out my color bursts every night and drown in ♥COLOR♥! what could be more luscious in the middle of a grey new jersey winter? 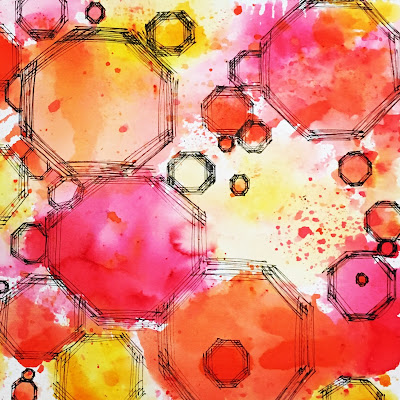 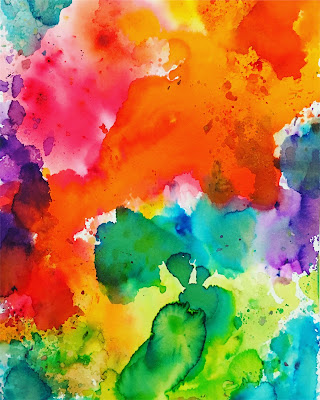 rainbow
technically, not part of the challenge, this was my first attempt at a smooshed color burst background for "octagons". it got a little out of control, lol, but i liked it so much, i made it my new banner photo on facebook 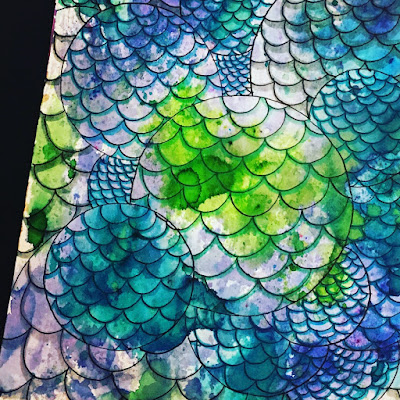 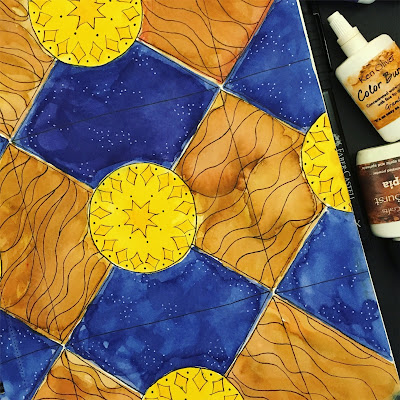 desert
this started out as a kind of stylized sun, sand and sky and became... ummmmm... floor tile??!?!
(indigo, yellow ochre and gamboge color burst do make a fab palette tho...) 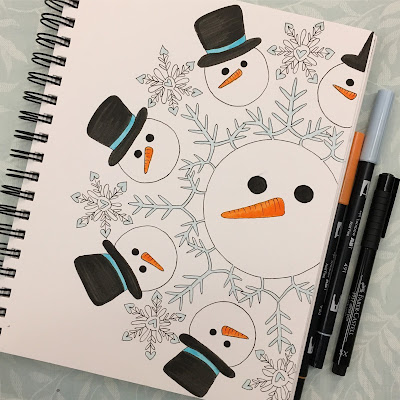 snowman
or in this case... snow-MANDALA!
(ok, yeah, they can't all be winners, lol!) 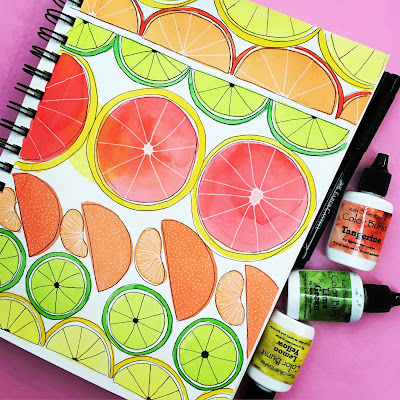 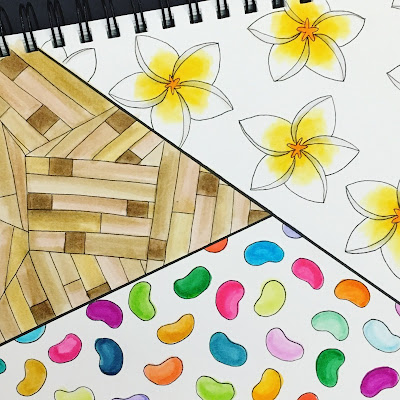 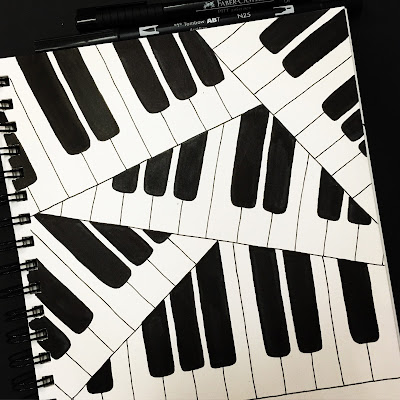 keys
and let me just say: i love how this looks, but it was one of the most boring things i've ever drawn...

in case you'd like to play along, here is the prompt list; there's no need to catch up, work in order, or even post publicly; jump in anywhere and do as many as inspire you. be as literal or as tangential as you want. use stamps, stencils, stickers, pens, markers... whatever you like! or if you really want to HAVE FUN: get out your paints and just GO NUTS... you can thank me later! ♥
Posted by lauren bergold at 7:00 AM