this week it's a bit of a change up at shopping our stash, you actually get to choose your own challenge! there's a bit of a catch, though... (you saw that coming, right?) ...you need to incorporate something that starts with an A, a B and a C and you must make sure to tell us what they are! here are some ideas to get you started, but of course you can use ANYTHING you like. anything that starts with A, B and C, that is! :)

i've made an ANNIVERSARY card for my sister and her husband, it features two little loveBIRDS called amie and john, and together they are sitting up in the CLOUDS, as lovebirds tend to do!

i was inspired by this gorgeous card i found online. i fell in loooooooooove with those funky paper-pieced birds and wanted to try making my own version. i think these came out pretty well, though i do still sort of like the "inspo birds" a bit more. i've a feeling you'll be seeing additional attempts later on, so there's that to look forward to, lol!

i was also inspired by the current (awesome!) deconstructed sketch: 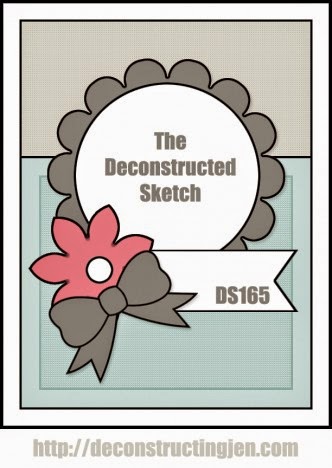 admittedly my finished card morphed quite a ways away from it. here's my first background, which is much more faithful. i had set the whole thing aside at bedtime with the birds and heart not yet attached (i wanted to use the sewing machine, located almost EXACTLY under my sleeping husband's head) and when i came back in the morning the grey and the red were just not doin' it for me, so i swapped out to a lighter brighter background. it's wider, too, so the clouds on the graph paper would not be entirely hidden behind the heart. i think i like the shape and layout of the original version best, but the colors and vibe of the finished card. 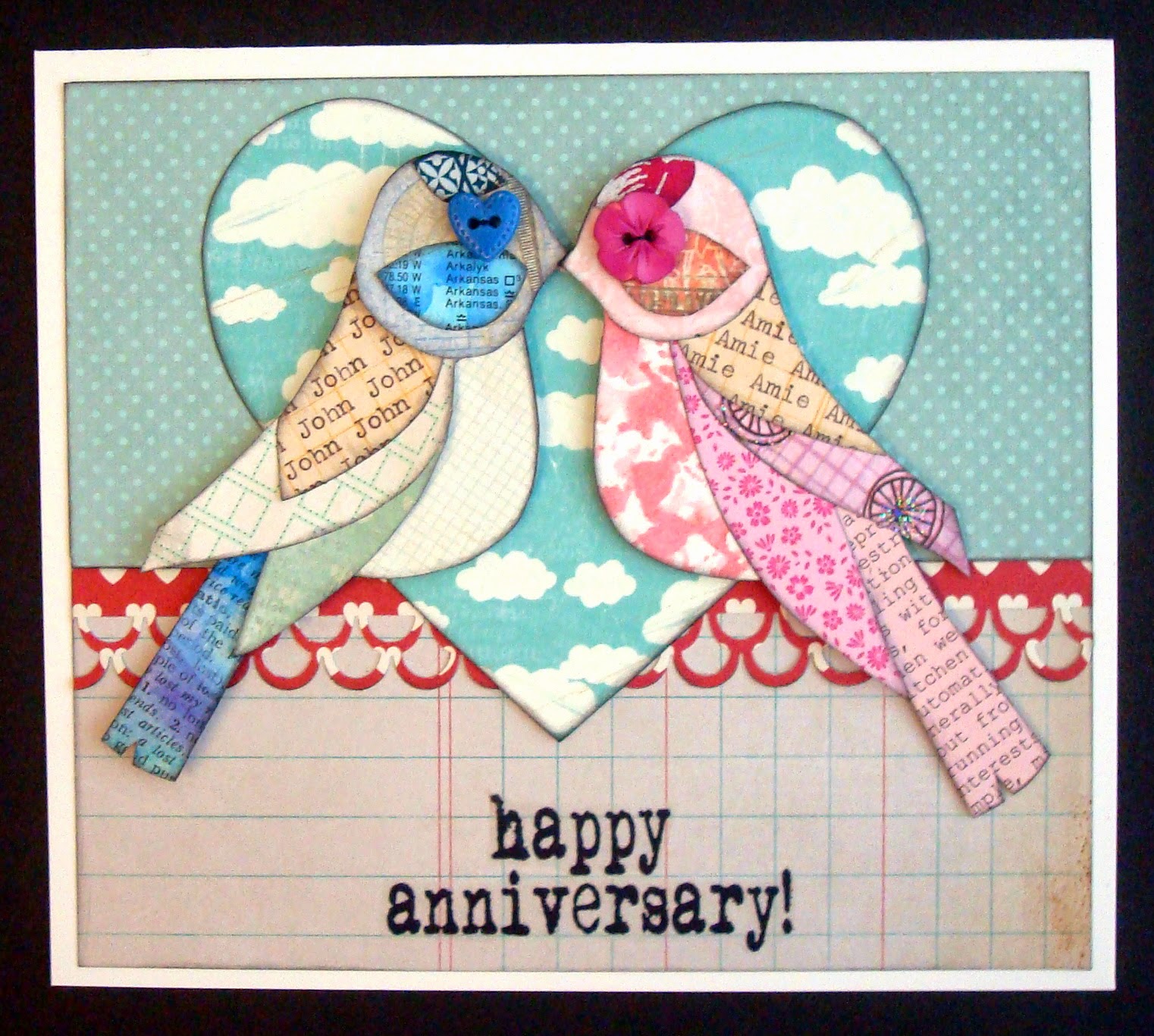 speaking of finished cards, there are a bunch more A-B-C examples made by my DT-mates over at SOS. why not stop by and check them out, darlings? ♥