an awesome thing happened at the periodontist!

now *THERE* is a sentence of english i suspect does not get a whole lot of use from one year to the next, and the fact that it me saying it makes it even more bizarre, right? 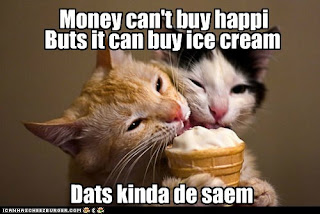 but last night when i went for the first of my two dental surgeries, it turned out that the dentist was able to not only do the planned extraction but he actually put in the implant as well!!! i won't go into details (because, EWWWWWWWWW!) but the main thing is that this doctor, being a very nice guy who really seems to "get" the whole phobia thing, had told me beforehand that on this particular tooth an implant almost ALWAYS needs to be a two-step process, (and that he would not take any shortcuts if that was the case) but... that he would make sure especially to have everything ready to go on the off-chance that when he got in there he felt it would be viable to do all at once; and somehow, kinda miraculously, it WAS! so instead of having the prospect of a second "big-deal" procedure hanging over my head for the next four months, i only need to heal, have the bone graft tested in october and then get the crown done! 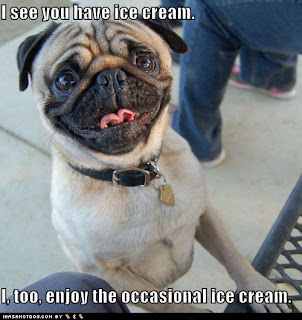 this is HUGE for me, and the best news i could possibly have had, and i'm pretty sure it all of your thoughts, well-wishes and prayers zooming in from all over the interwebz which is responsible! 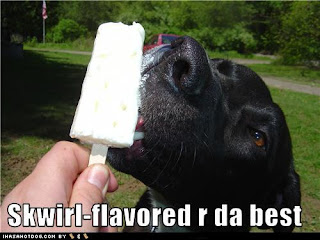 and now, if you'll excuse me, i have to get going, i have a full schedule, and a number of crucial meetings with both ben AND jerry today! :) :) :) (because high-end dentistry demands high-end frozen desserts, obviously!!!) 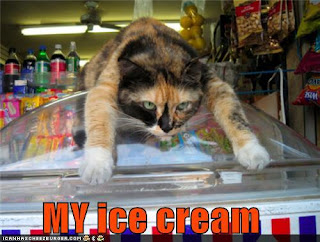 Posted by lauren bergold at 9:16 AM