sneaking in under the wire

i hardly ever schedule a second post the same day OR put more than one card into the same post, but i actually made multiple cards in one night (!!!) and they were based on sketches which end tonight. so here we go:


i've made at least a dozen versions of "best fishes" birthday cards, probably more, just for my brother alone. it's a standard "guy card" motif for me and the part i love best is seeing how many different ways i can interpret the idea. this is definitely the first time i've ever drawn and painted my own fish, however, so i'm a bit proud of that. though i hasten to point out that i was very strongly inspired by these fab fishes that kira nichols posted some time ago, which i found via pinterest! for the layout of this card i used sweet sunday sketch #236 which is rather awesome AND happened to have some little circles that fit right above where my fish's breathing bubbles were!  (i flipped the sketch so the fish ATC--which i'd painted a few weeks ago--would be facing INTO the card; that is one of my design pet peeves, i don't like to send them staring... or in this case swimming... off the card.) 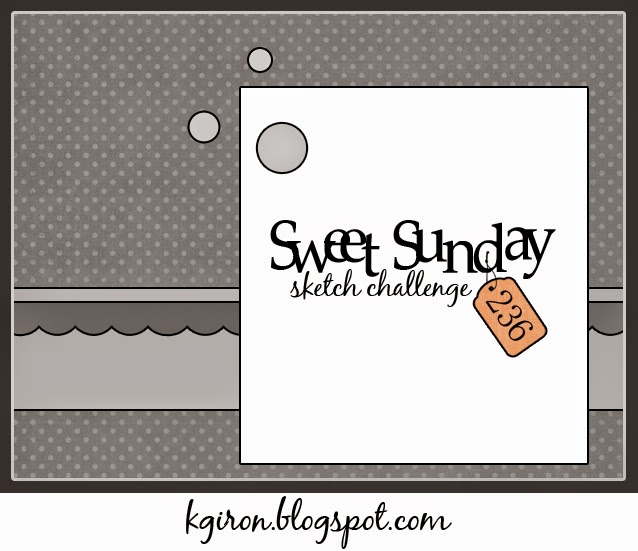 here's another idea i use quite a bit in guy-card-making, the "oh snap" belated/camera card. i've even done a paper-pieced camera before, back in april for an SOS challenge; luckily i had made a couple of extras, so i'm using one up now:

the layout is retrosketch #132 and i've used it pretty faithfully, actually: 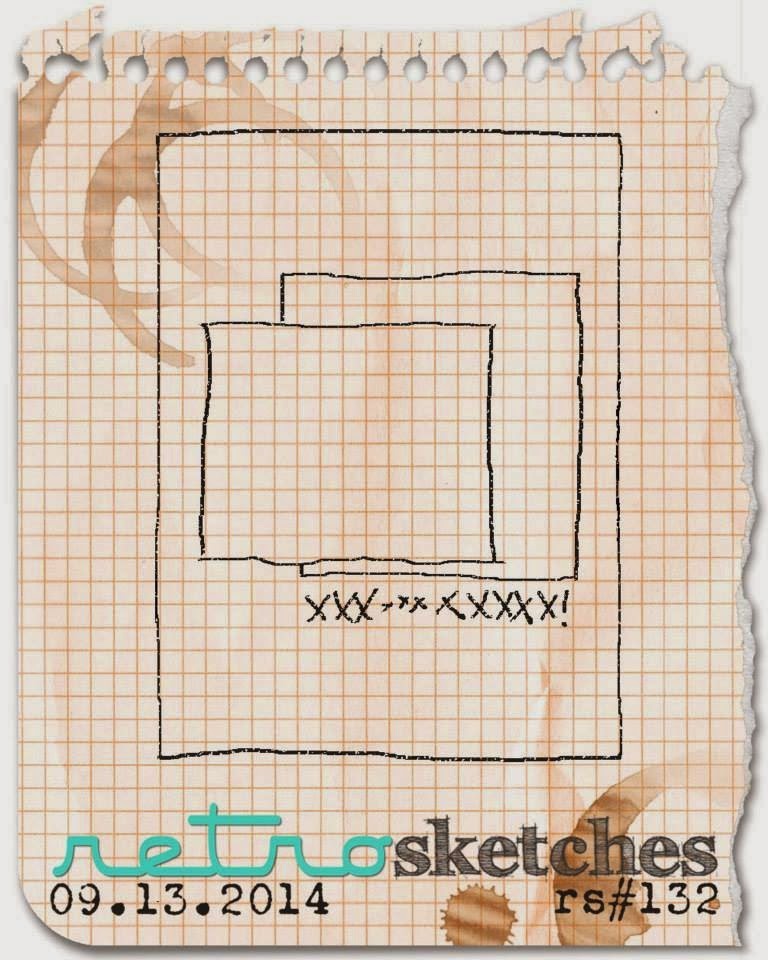 well, that's me signing off for the night! hope you've had an utterly awesome international talk like a pirate day! happy cARRRRRRd-making ye scurvy landlubbing dARRRRRRlings! :) :) :)
Posted by lauren bergold at 3:00 PM