a couple of weeks ago i fell a bit behind in the daily paper prompts over at daisy yellow, and i caught myself being very critical inside my head. so i stopped. stopped being critical, i mean, not stopped doing DPP... though sadly i confess there is enough of the "all or nothing" mentality about me that for a nano-second that idea occurred to me. which is when i realized that i was being silly and told myself to knock it off. and for once i actually listened to me, which was cool! here's the thing: i started the project because i love it, and find it hugely valuable, creatively. to quit doing it, or to put some artificial time limit on it, makes it into a chore, not a pleasure. it also totally cheats me of the joy, which is an awfully foolish thing to do to oneself. i mention all of this because i'm pretty sure i'm not the only one who gets hung up on stuff like this and if this scenario sounds familiar to you, feel free to read this paragraph to yourself out loud. or read this cool thing i serendipitously found online. or heck read some lolcats! then go make something you *WANT* to make, purely because you want to make it! :) 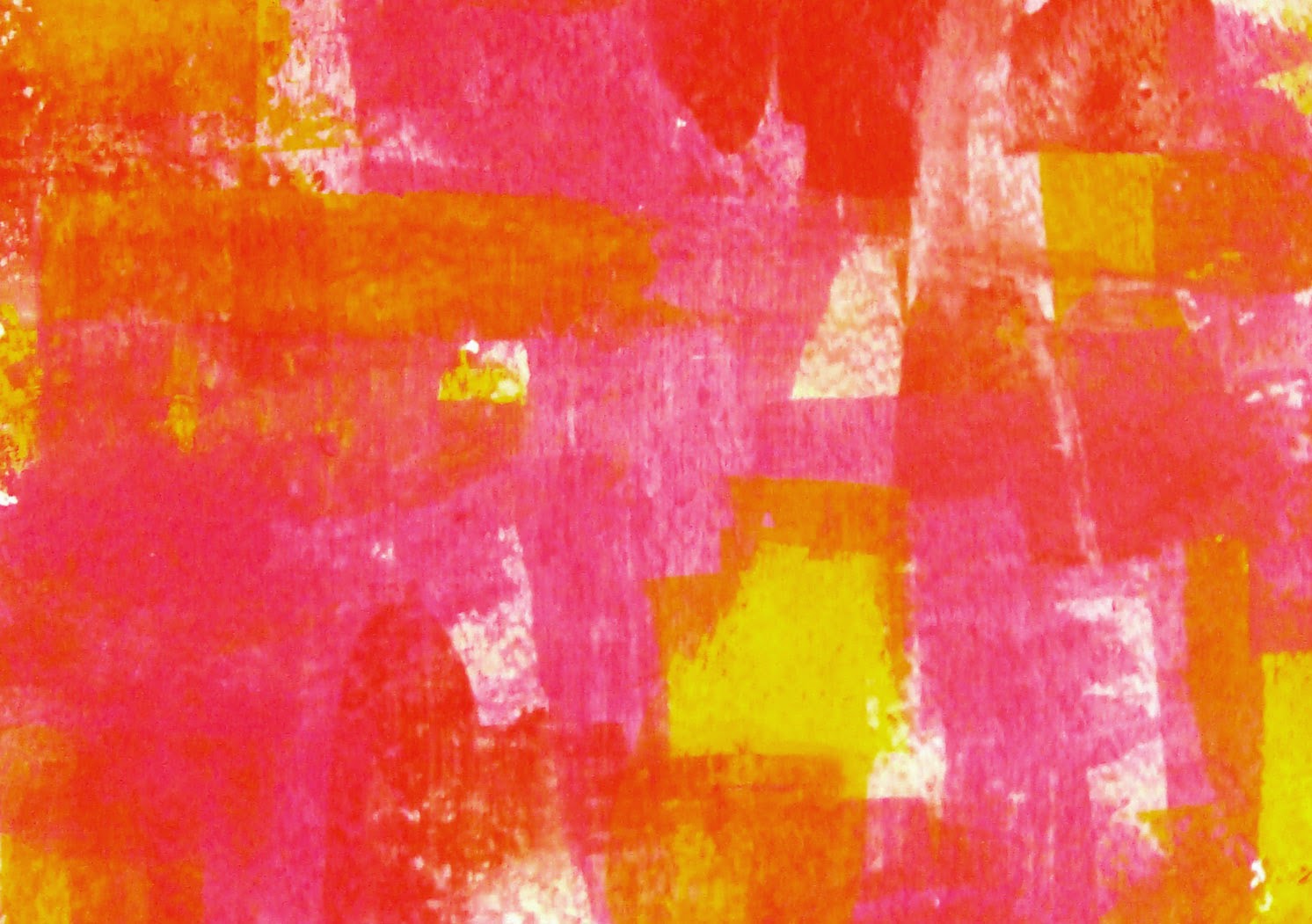 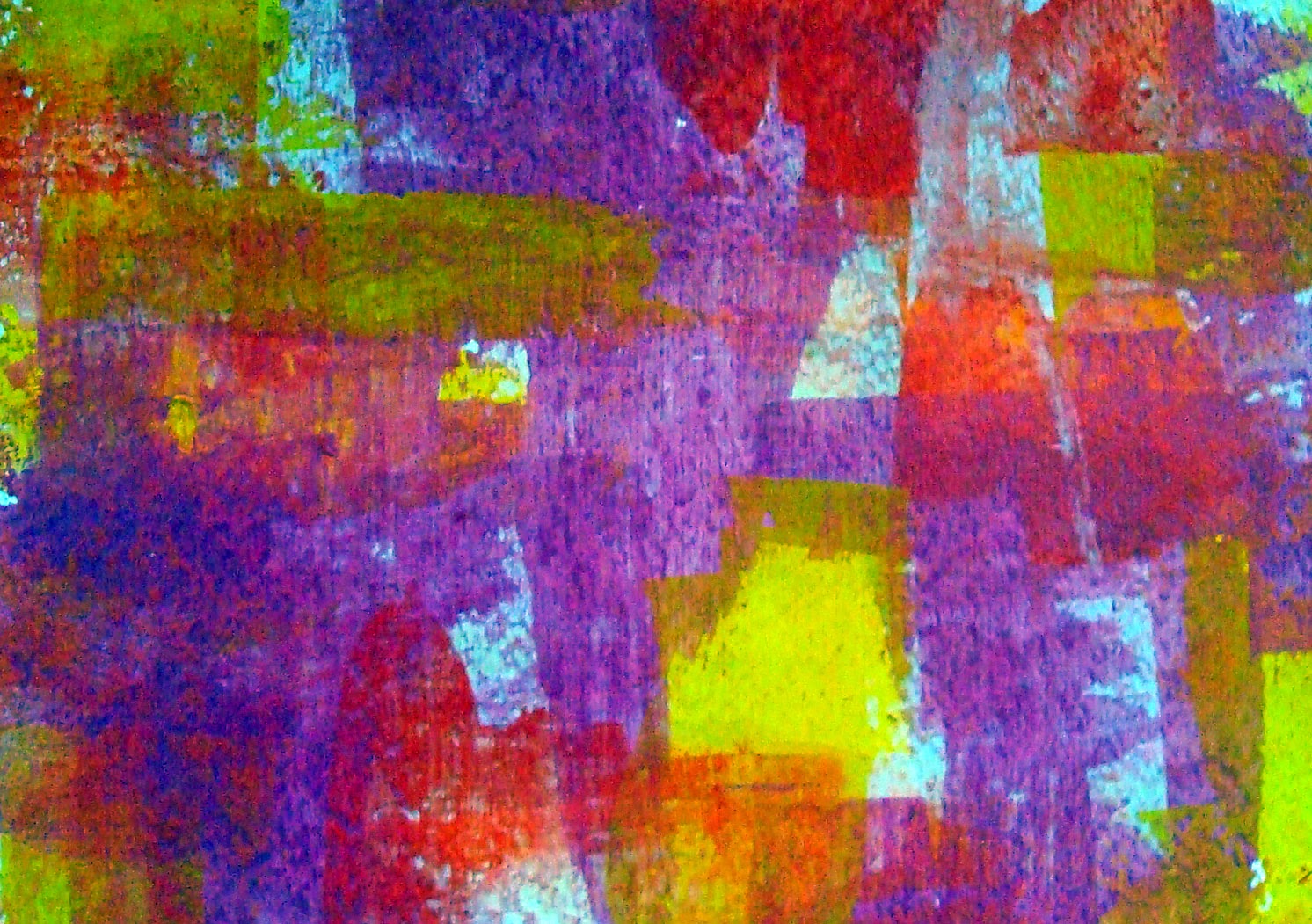 dpp041alt: scraping paint, digitally
this is what happened when i hit "auto" in the lighting levels dialog box
whilst uploading the photo above! 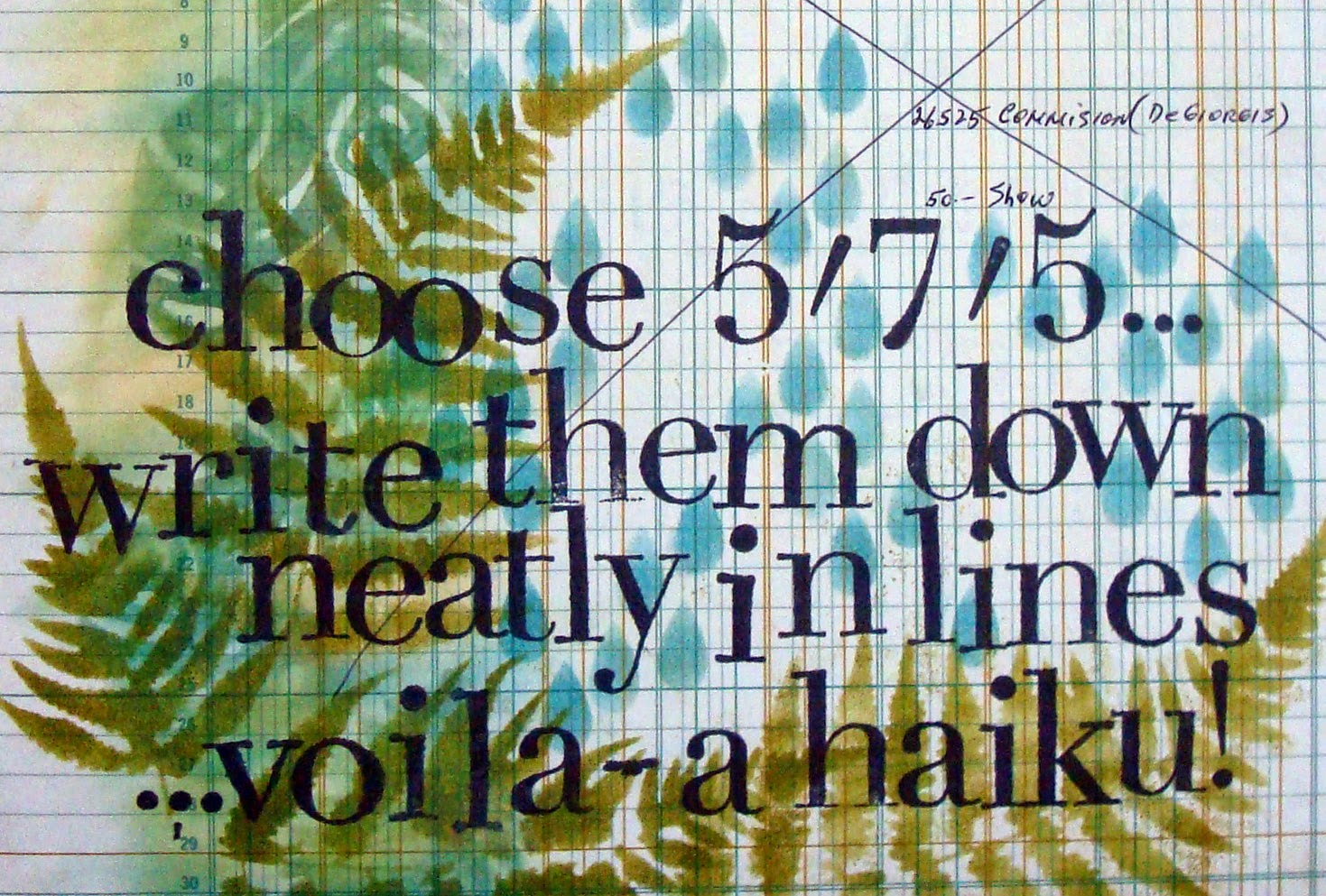 dpp bonus: haiku
i realized in the midst of this that i hadn't hand-stamped anything all summer! how is that possible?!
(in my defense, i did do lots of hand-lettering, which is also fab.) 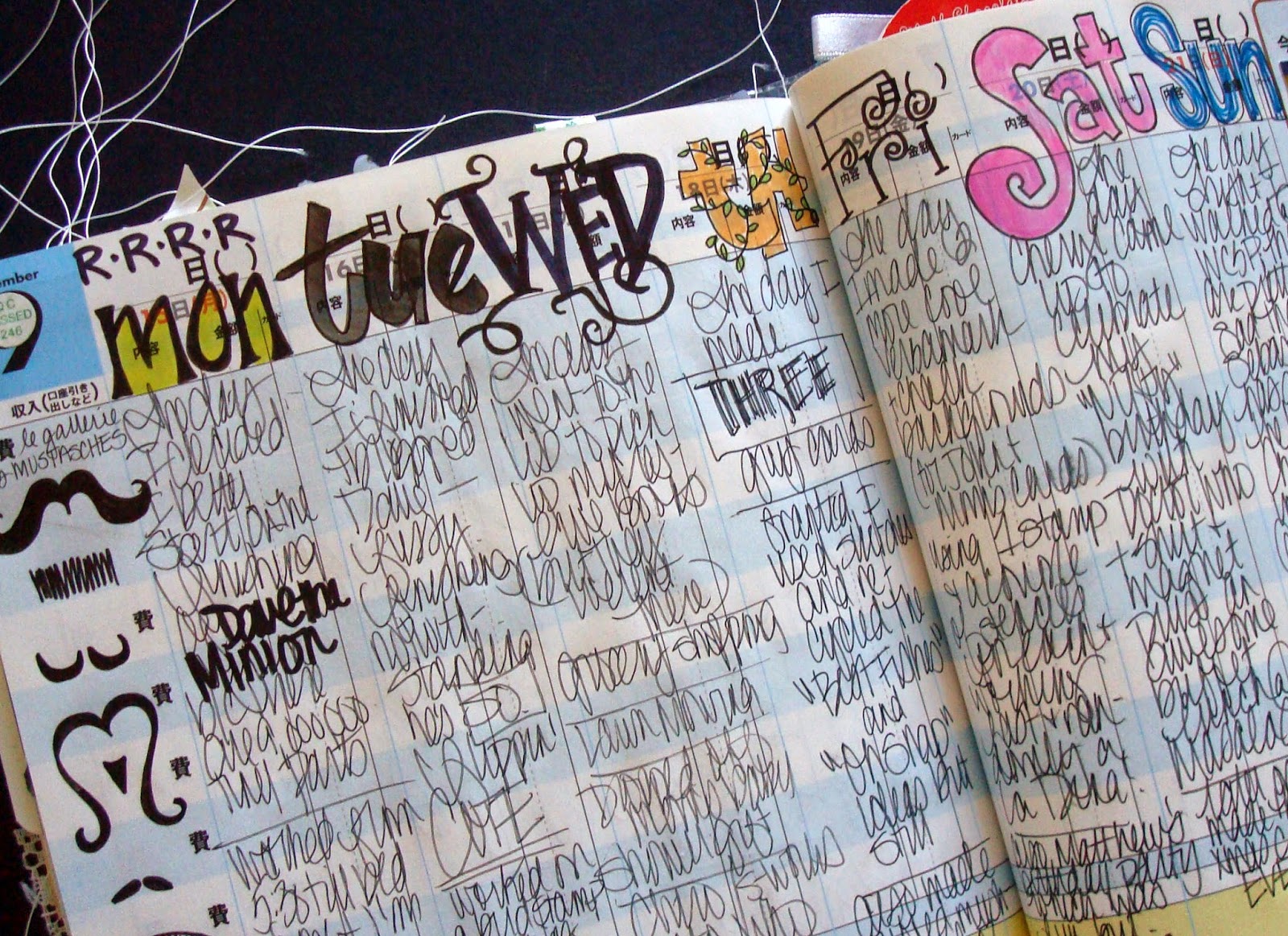 dpp042: hand lettering
this prompt was guest-hosted by teresa robinson, who encouraged us to go free form and try lots of experimental styles, so i went crazy and it was awesome! :)
(yes, that's my real journal/planner that i write in every day; and yes, i had also drawn a mustache gallery down one side of the page that week; and no, said mustache gallery is not even close to being the weirdest thing in there, lol!) 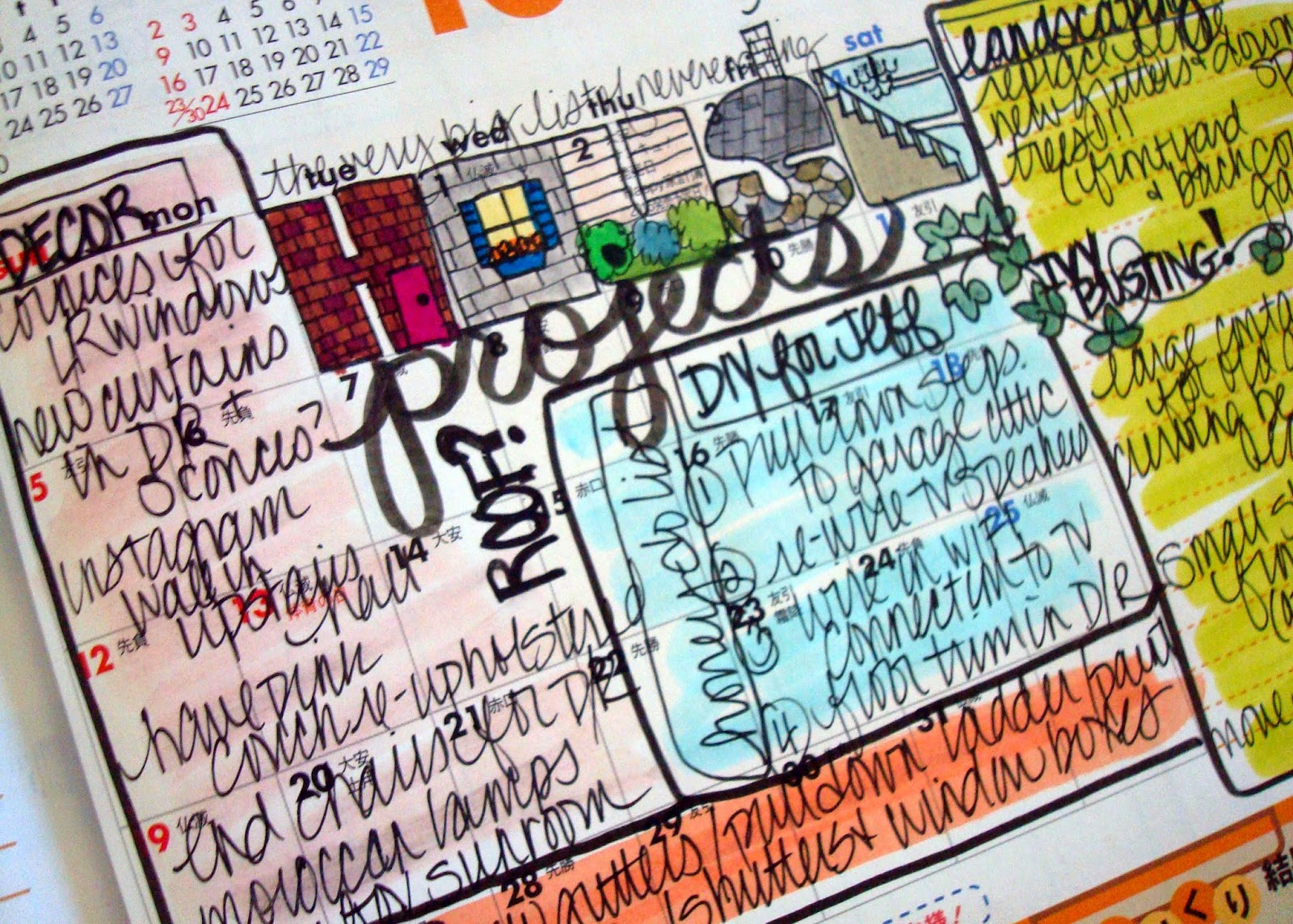 dpp043: brainstorming
another page that i made in my planner because this really is a "wishlist" of house things i want to do... someday. i guess i should explain that my planner is a book i sort of use as a record of things i've done or want to remember, plus lists of things i want to try, doodle experiments, pasting-in of cool stickers or tags or adverts postcards that came in the mail. it's like a really lumpy, totally laureny version of project life, i s'pose. (i do also have a small date book that i carry around so to write down appointments and things, but that's a different book.) 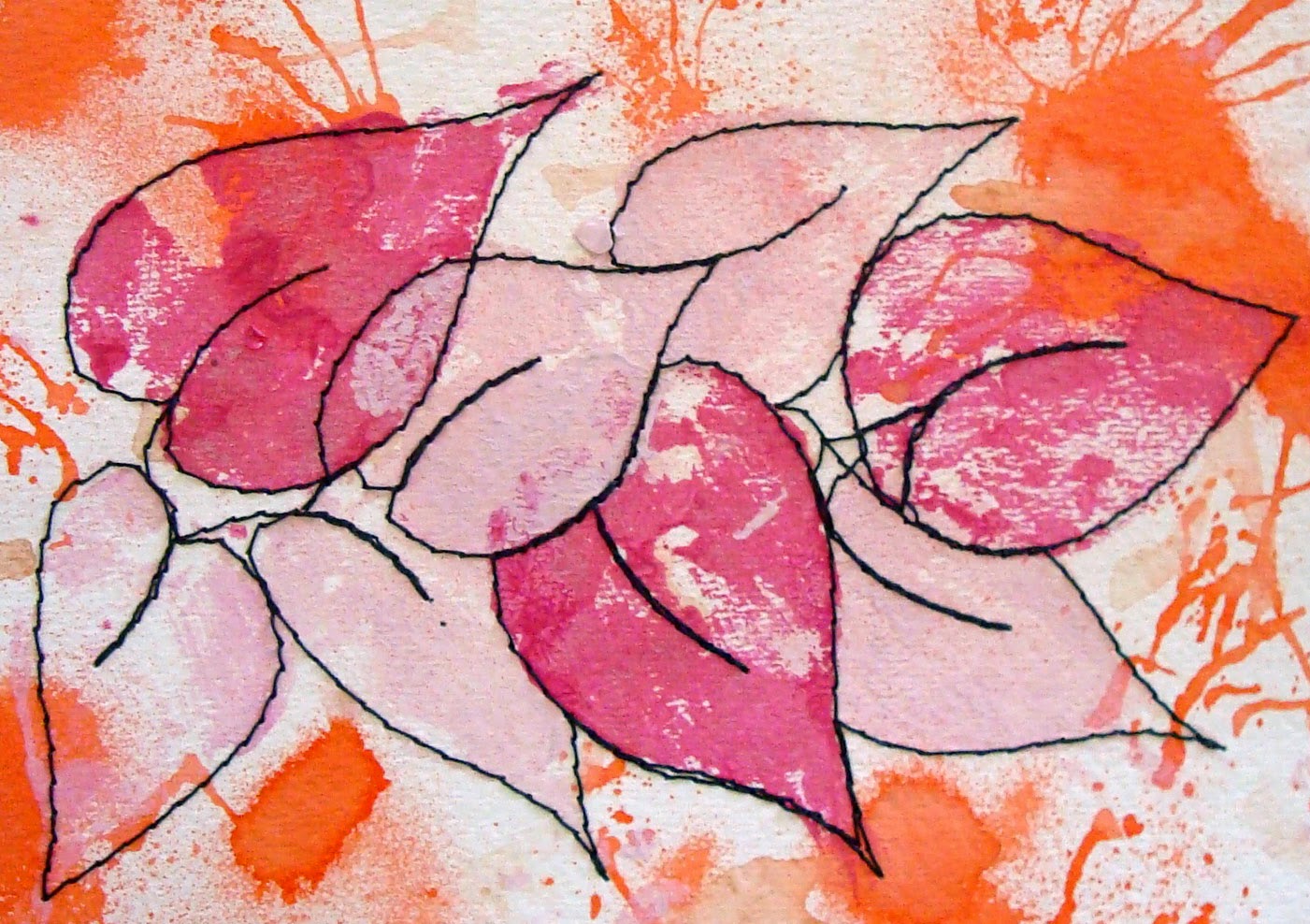 dpp044: leaf prints
i just could NOT resist the temptation to add the stitching at the end; sometimes i need to sit at the sewing machine and "doodle" i don't know why, exactly, but i try to go with the flow. 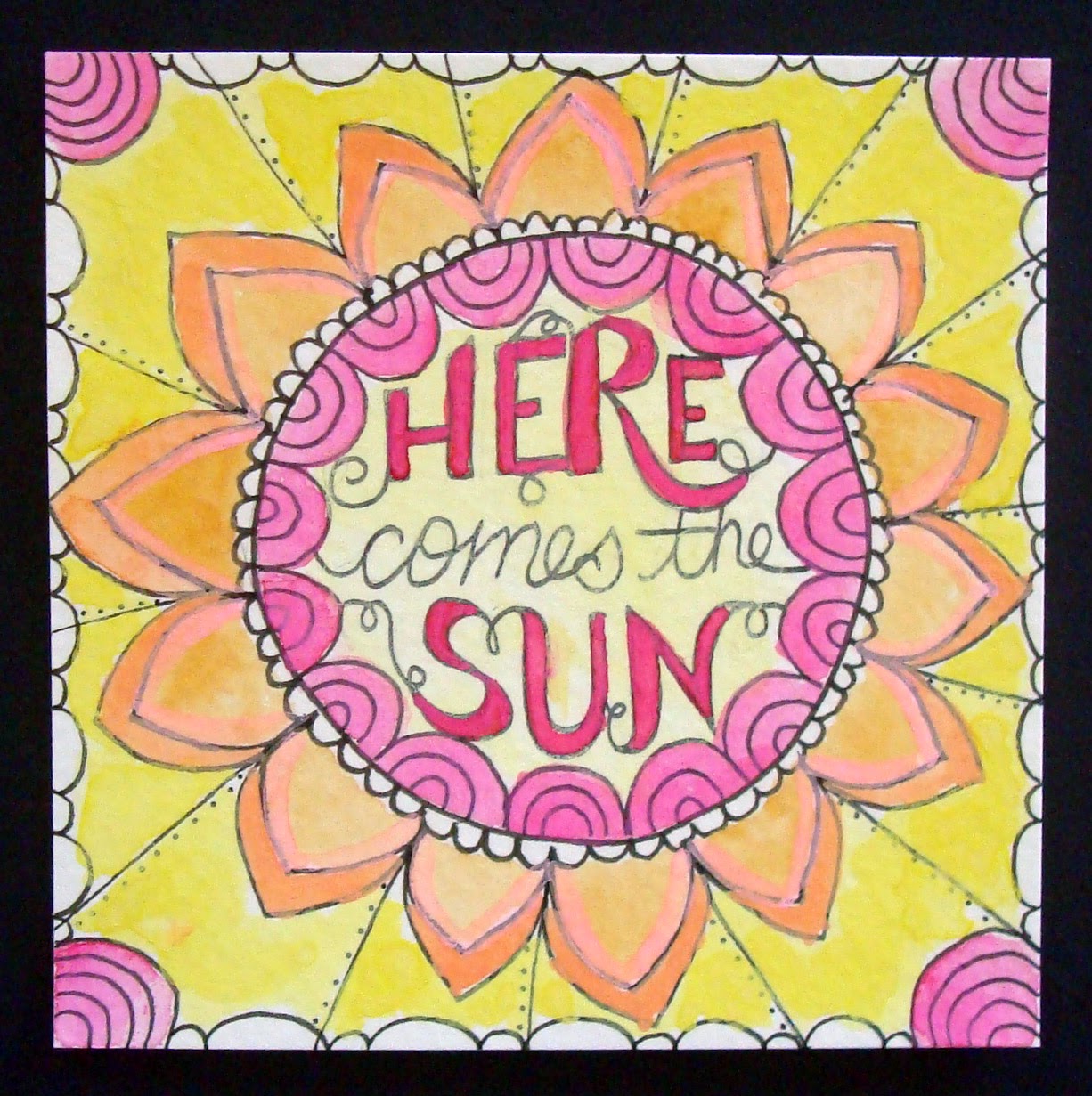 dpp045: the sun
i was torn between making a sun, making a sunflower, and making some sun-themed text art, so i combined them all, because in art there are NO RULES, just RIGHT! ok, actually, i'm pretty sure that's outback steakhouse... but it also works really well for an art manifesto, so just go with me here, ok, darlings? thanks!
♥♥♥
Posted by lauren bergold at 12:00 AM