i realize i've said that a few times this summer, but somehow i just keep marveling over what a huuuuuuuuuge difference it makes to paint on paper that's actually meant to get wet. i know, i know, it's such an obvious point, but somehow it keeps surprising me, lol! here are some more daily paper prompts, many of which involve watercolor paper, and indeed, watercolor paints, as well! 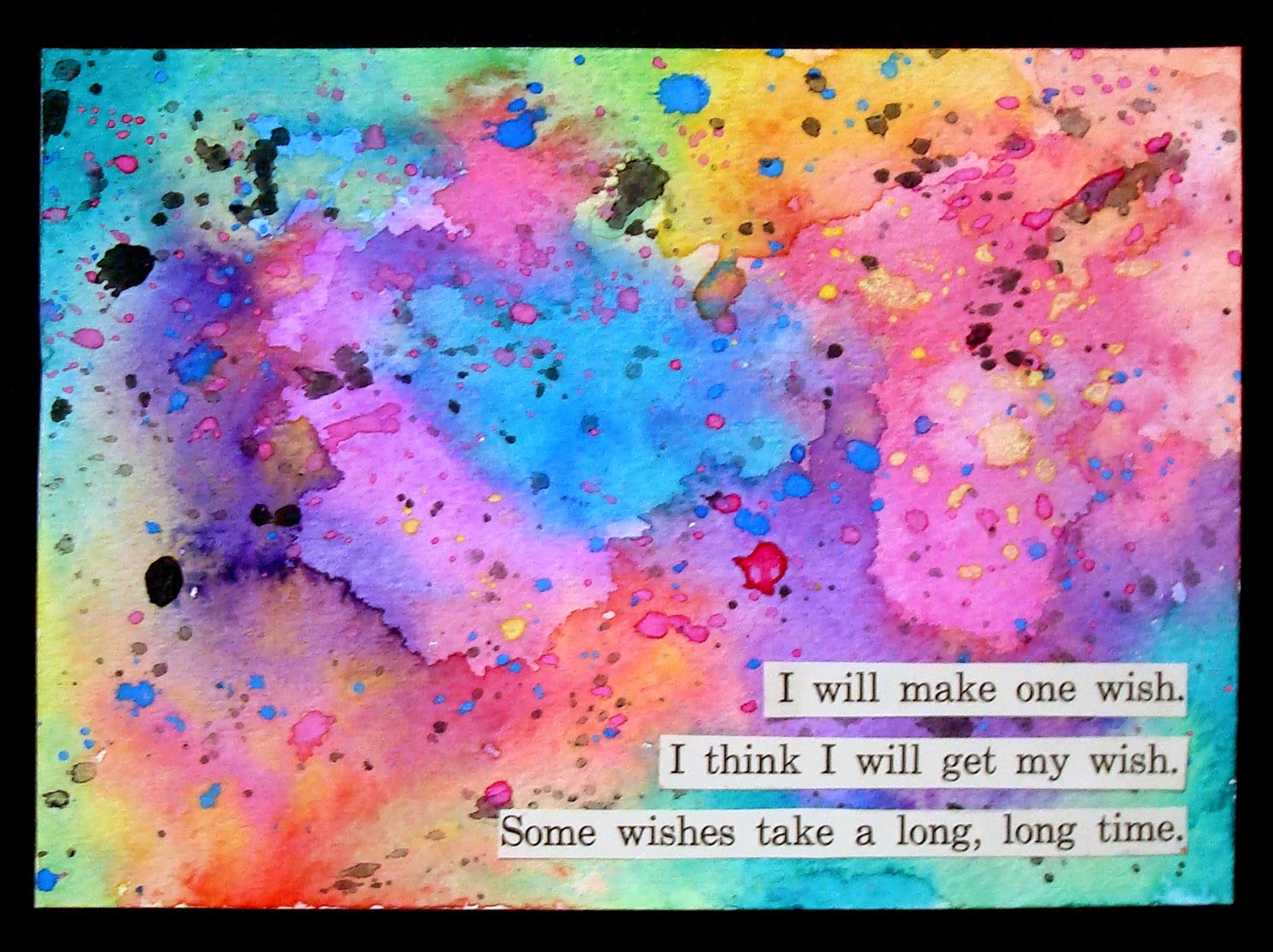 dpp035: messing around with paint with natasha white
this was meant to be more of a jackson pollock inspired exercise, but since i wound up doing it in my living room at 10pm, it became less "flinging of paint" and more "brushing on of paint in quite a random blendy hopefully still interesting way". i did add some splattery bits at the end, after placing my paper in the kitchen sink. (because i'm pretty sure the expressionists never had to clean up after themselves!)  :) 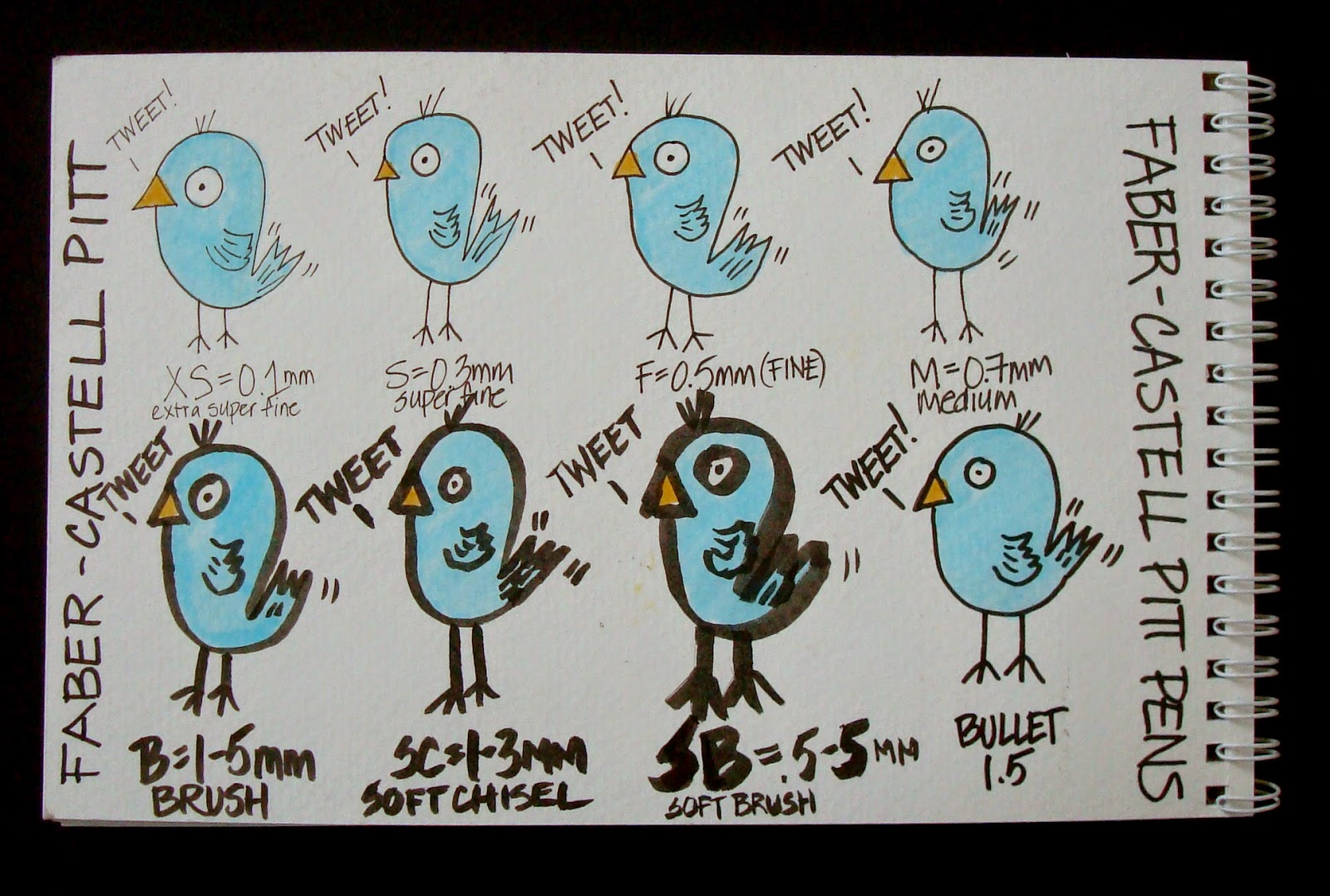 dpp036: pen testing
i got a set of pens at michaels this summer, and i did the "line test" at the front of my book, but you can't always tell from that exactly which pen you want in a given situation. so this time i drew a little bird and did some lettering with each one. i like to put things like this and my color charts right in the watercolor sketchbook i'm most likely to use, so they're easy to refer to. 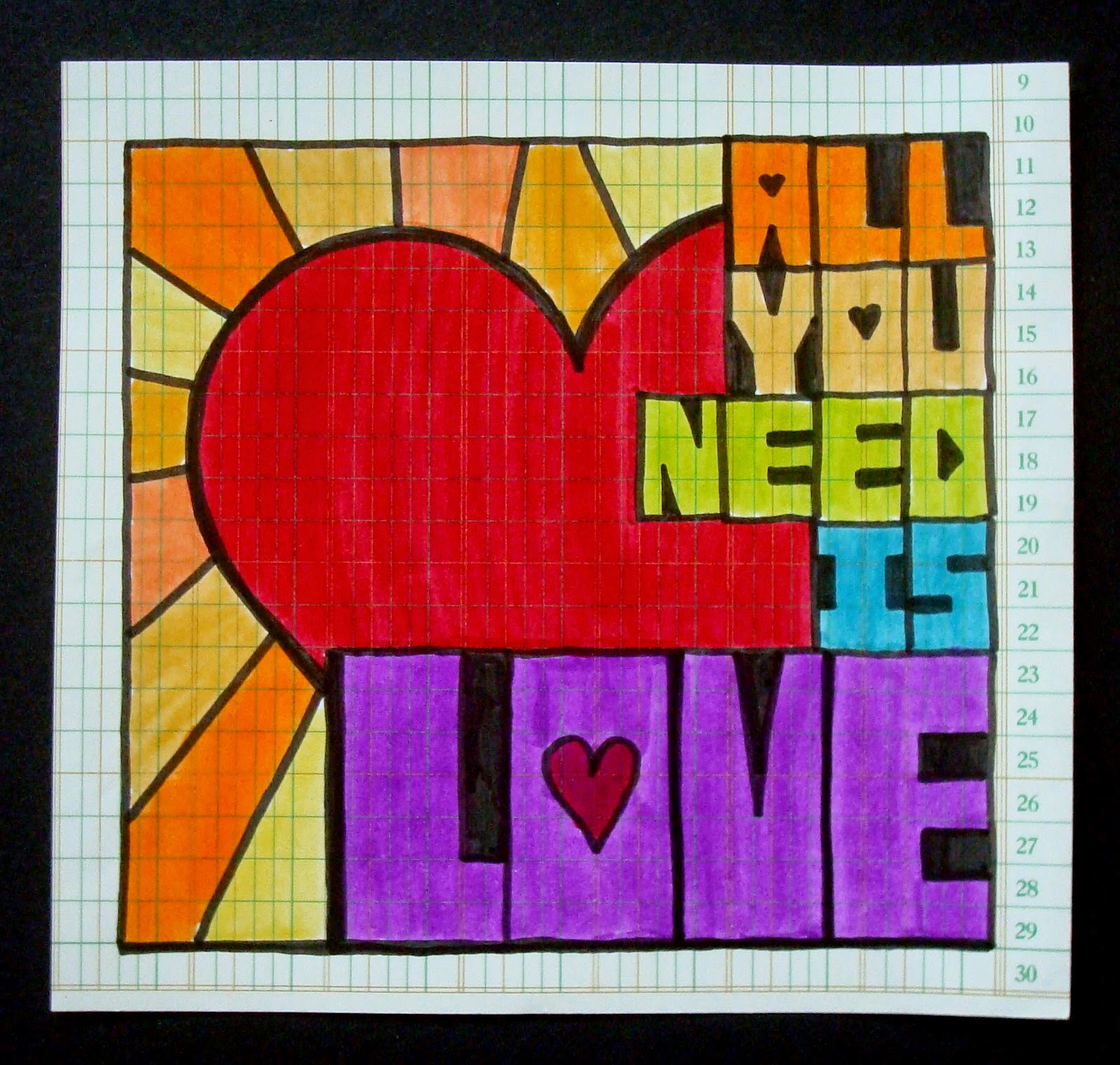 dpp037: block letters
ok, not to be obnoxious, but i really like this one. probably because after i'd done the lettering itself i couldn't resist the temptation to add in the heart and rays and "finish" it! (which, yeah, is soooo not the point of this exercise but every once in a while a girl's gotta do what a girl's gotta do!) 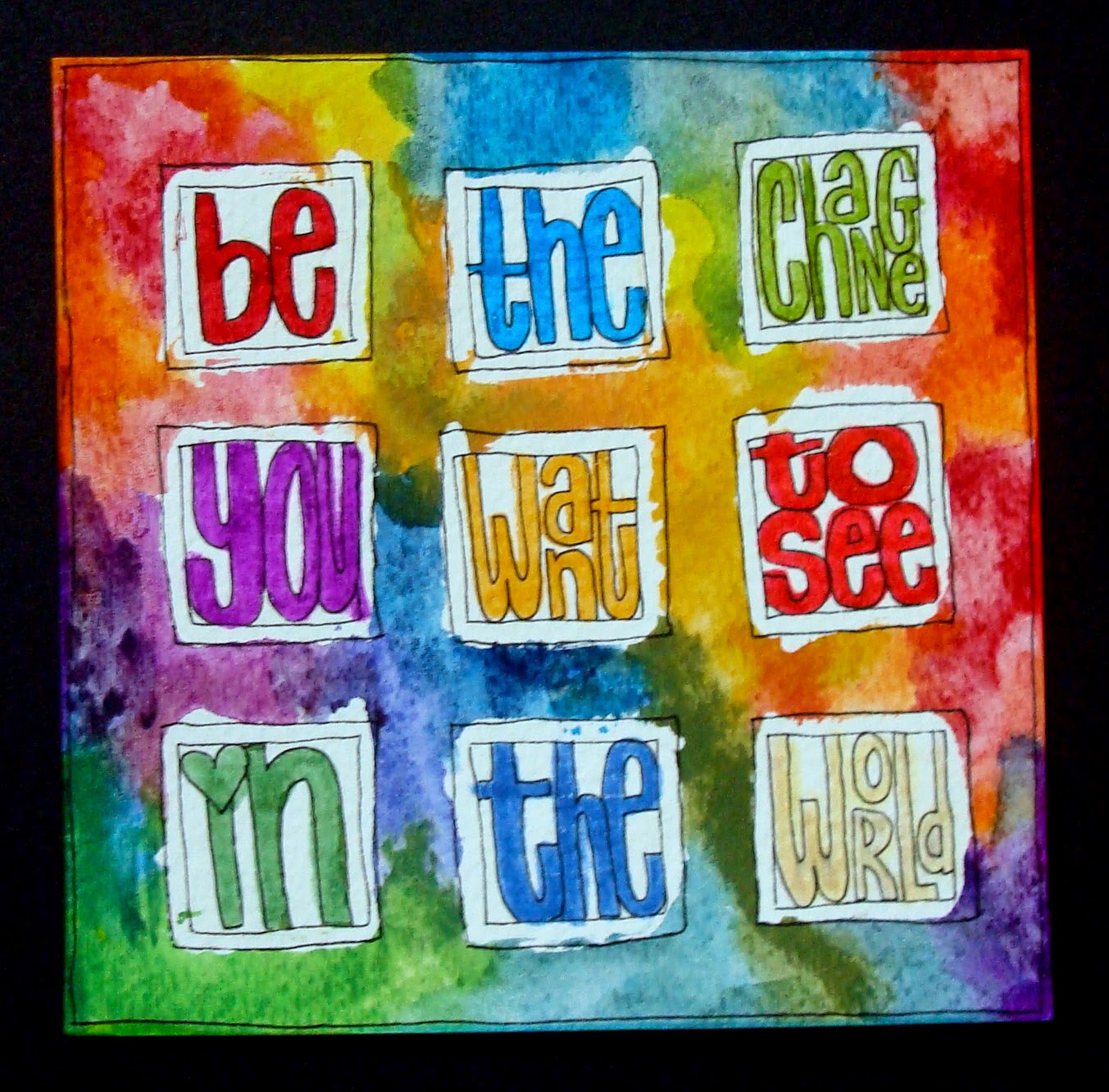 dpp038: color grid with hanna andersson
i kind of cheated on this one, or at least, i went off on a tangent; but since i think that somewhat *IS* the point of the exercise, i just rolled with it. i still really like the idea of masking bits before painting and then going back and adding something in the negative space. so i did! :) 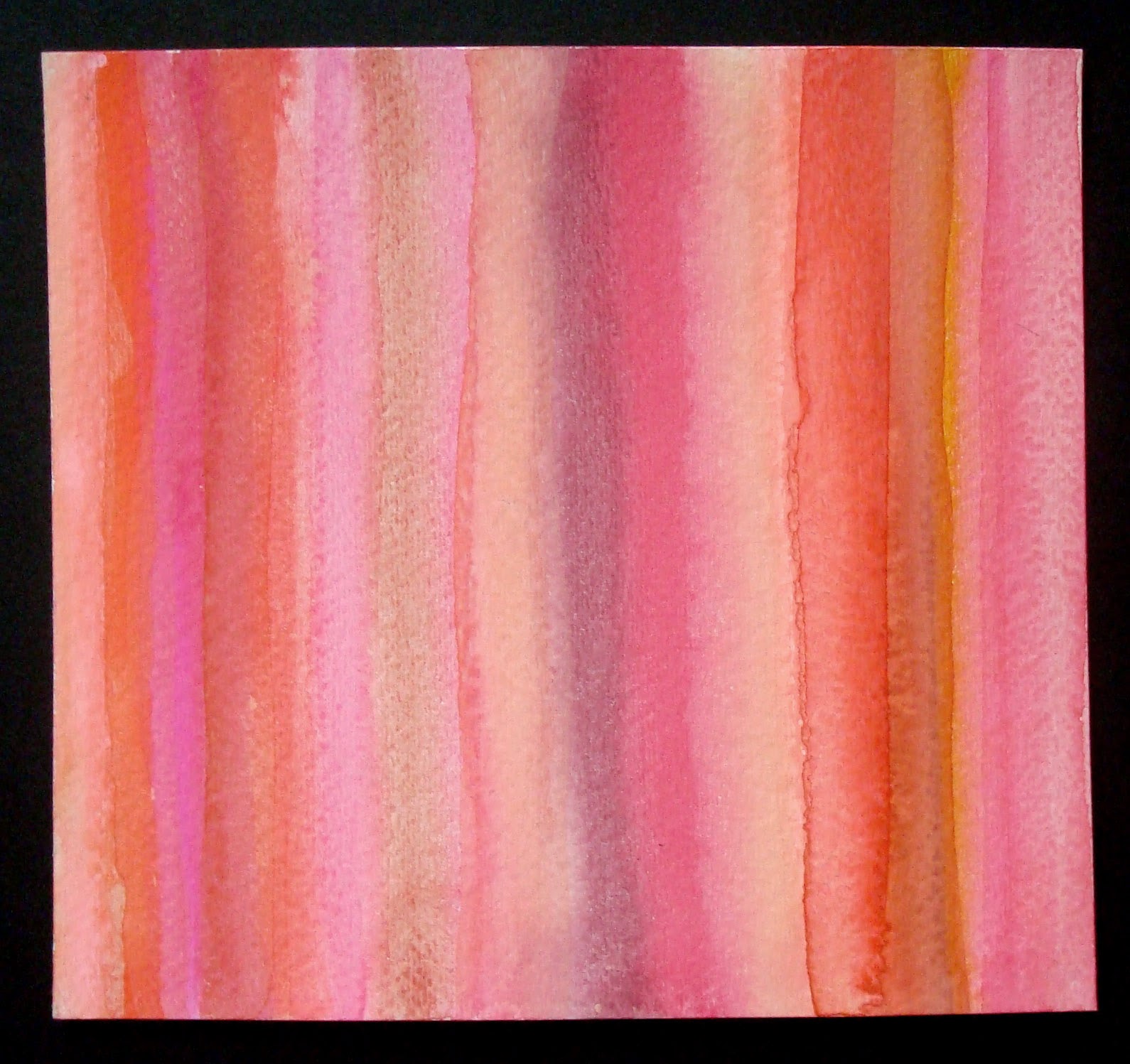 dpp029: paint lines
i did have distinct lines at the beginning of the exercise, but midway through they became blendy stripes. so again... i just rolled with it... 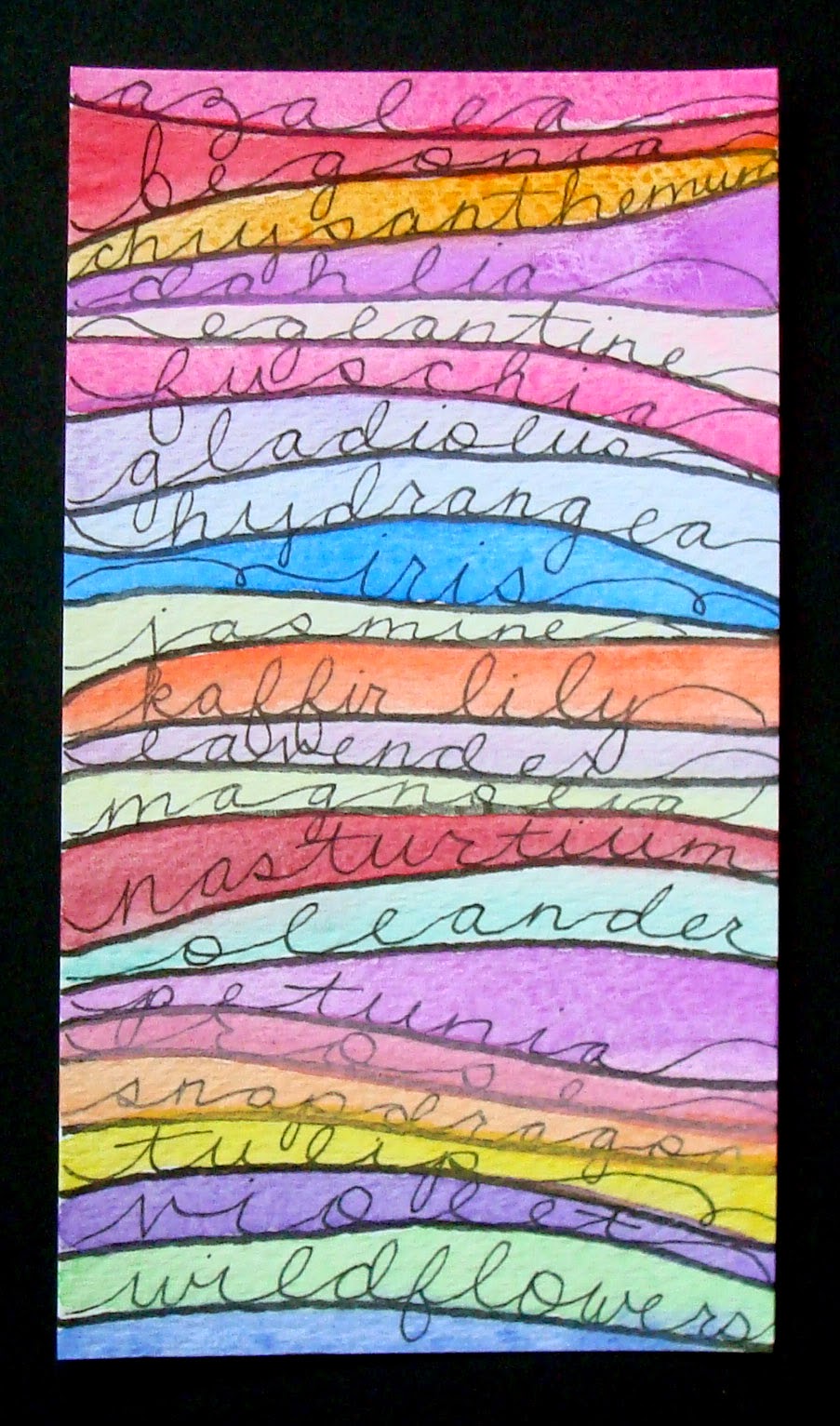 happy thursday, everyone,
let's get out there and win one for the gipper!!!
(or, you know, if you aren't sporty just g'head and have a moderately
nice day in which you're kind to yourself and others!)
♥♥♥
Posted by lauren bergold at 9:37 AM