international talk like a pirate day, that is. this is actually the tenth OFFICIAL anniversary of my favorite spurious holiday, thus we should celebrate all the more he-ARRR-tily, landlubbers!!! grog for EVERYONE! ok, yeah, it's ARRR-guably a bit early for that, isn't it? howsabout just a double helping of piratical lols, then?! shiver me timbers!!! 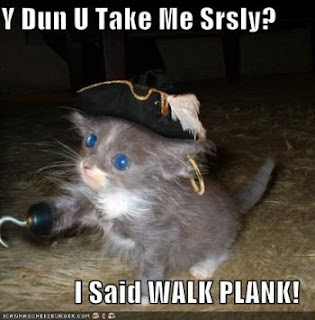 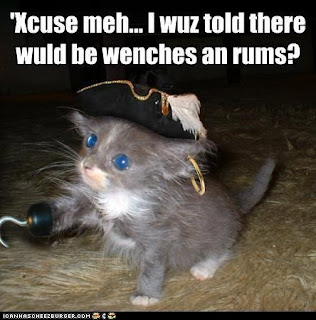 if you'd prefer a film, scallawags, may i suggest the pirates: band of misfits, produced by the estimable ARRRR-dman animation (home of wallace and gromit, as well as shaun the sheep!) and as swashbucklingly funny of a movie as i have seen in quite some time!

if you find yourself with a big decision to make today, here's a bit of help with that, just print it out and add a spinner, or tack it to the wall and fling broadswords at it until you get an answer! 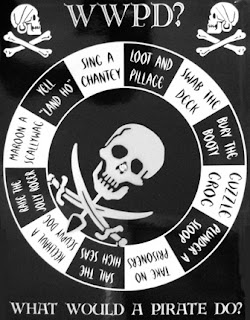 finally, what better time than ITLAPD for a bit more ARRRR-tjournaling, me ole scurvy dogs?! here be some pages i made, inspired by the most recent daily pape-ARRRR prompts: 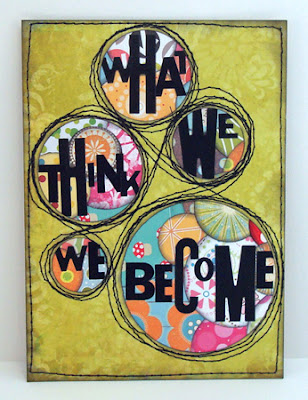 DPP#43: circles
i've been obsessed with circles all summer. this time i added a zillion punched circles to the background, which is covered with a green page from which circle shapes have been removed! (and yeah, a little quote from the dalai lama never did anyone any harm, either!) 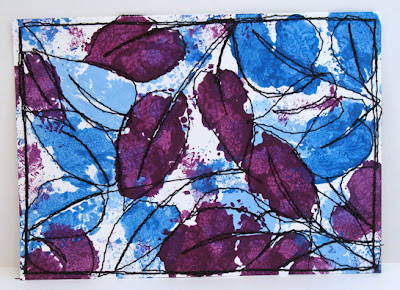 DPP#44: leaf prints
since i don't have a garden or even any non-cacti houseplants, i decided to use some artificial leaves from a decorative garland. thus, i didn't get much detail such as the veins and stems which look so verrrrry cool in tammy's example; so i filled in with the sewing machine! :) 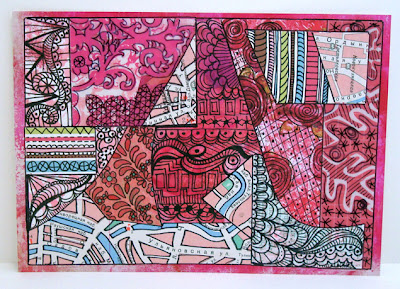 DPP#45: two for one
for this one we could combine ANY two of the previous daily paper prompts. i went with "random paper collage" and "zentangling". the result is WEIRD... but i like it! 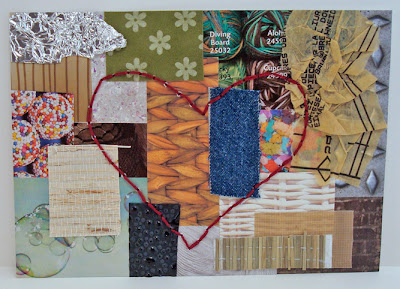 DPP#46: texture collage
i used some photos of texture and also some actually textured materials. i cannot say i am thrilled with the composition, but what can i say, it was like 11pm and i was flagging. it was fun to make, though! 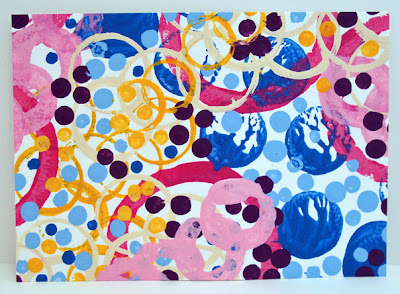 ...now just go a little nuts on some heavy duty paper and tell me you don't feel better! (you can't, because you WILL!) 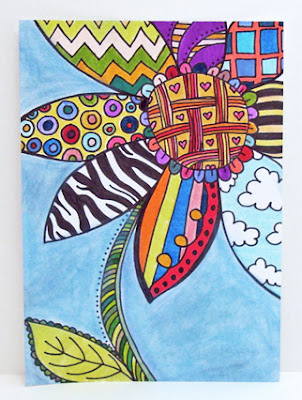 DPP#48: doodle flower
if you don't have paints or time for the one above, g'head and do this, instead. my favorite is the zebra pattern, though the clouds are also fun.

and now back to your regularly scheduled wenches and rums, d-ARRRRRRR-lings!!! ♥♥♥
Posted by lauren bergold at 12:00 AM