now i want long hair, and a pet chameleon!

because i watched "tangled" last night. unfortunately, niece madeline was not here to watch it with me, but i chose it on her recommendation, and i agree wholeheartedly with her enthusiasm for the film. 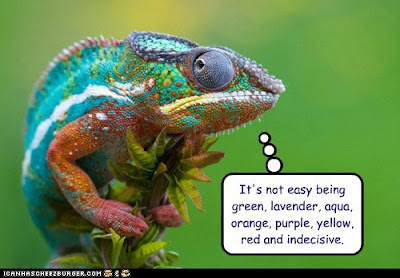 if you're not really into the whole disney/musical genre, two other films lovely husband jeff and i have enjoyed recently are the entirely delightful (but definitely strongly R-rated) irish cop comedy/drama "the guard" starring the incomparable brendan gleason; and the slow-to-get-going, but ultimately quite involving british indie/horror/sci-fi/comedy flick "attack the block". we've also been watching quite a bit of both the old and new versions of "hawaii five-0"... but mostly for the scenery! :) :) :)
Posted by lauren bergold at 5:30 AM