making (and taking!)
the awesome projects at paper anthology's gala third anniversary bash last weekend, which was SO! MUCH! FUN! plus i got to meet my lovely blogging friend and fellow jingle belle, jess of jess crafts, who is even nicer irl! :) 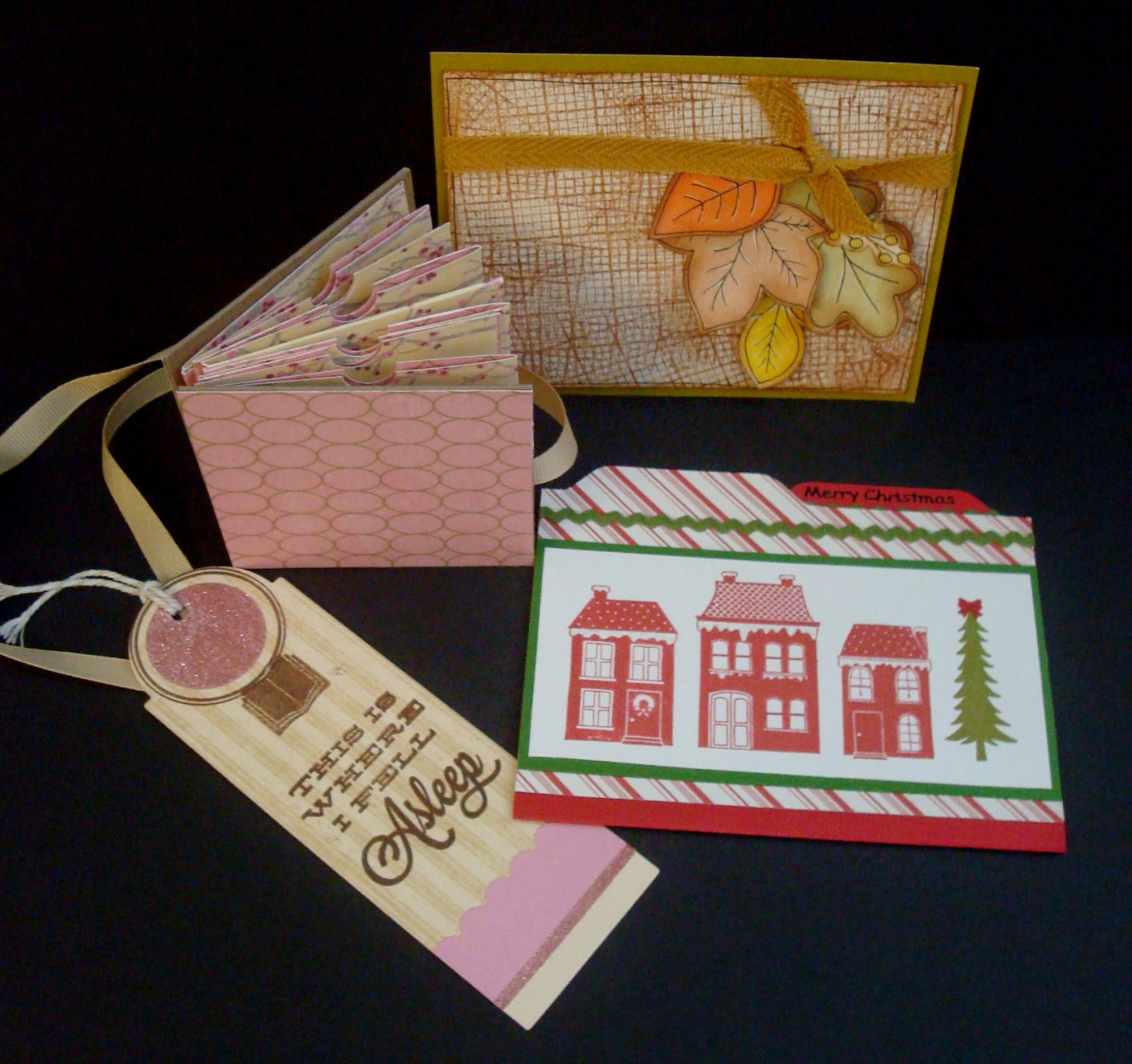 speaking...
...of paper anthology, i'm BEYOND excited to announce that i'll be teaching my very first card-making classes there on sunday, november 16th; wednesday, december 2nd; and saturday, december 13th, you can read more about it in the newsletter or the class section of the website. if you're in or around central new jersey, i heartily invite you to come along and make some christmas cards with me!!! 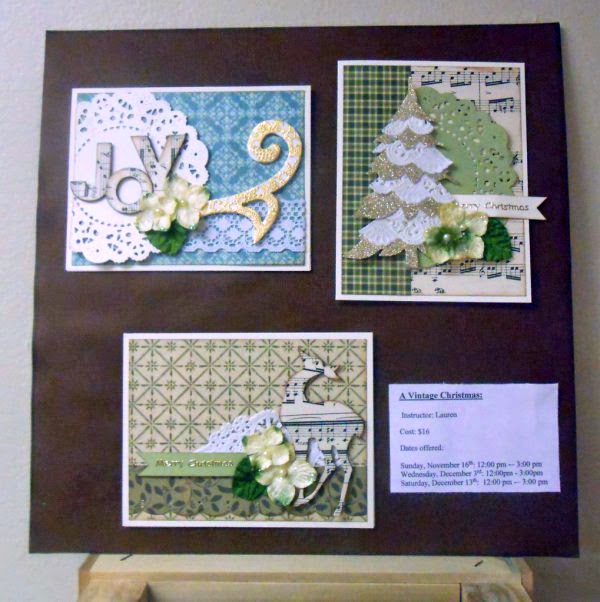 thanking:
the sisterhood of snarky stampers who've crowned me the queen of snark for my pink halloween card! ta v. much, darlings, i shall try to live up to this great honor!!! i get to be a guest designer for their next outing, so i'm really looking forward to that. (meanwhile, nobody tell them that making that card to celebrate their awesome "hopeful halloween" challenge was already a pretty cool reward all its own, kthx.) 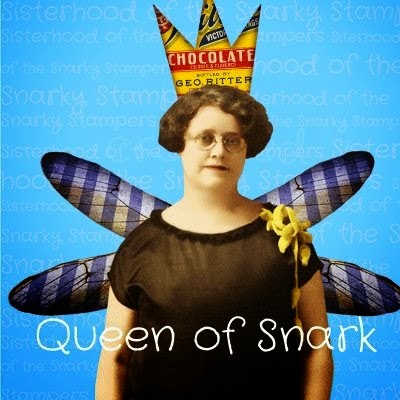 eating:
too much halloween candy, i blame the youth of today; wouldja believe we only had *TWO* trick or treaters! TWO!!! in retrospect, last year's total of five seems positively massive, doesn't it?

listening:
to the first book in the st. mary's institute time travel series by jodi taylor, "just one damned thing after another" and i'm totally hooked. most reviewers compare her to connie willis, especially "to say nothing of the dog" and i definitely see why; but it reminds me more of jasper fforde's thursday next series. really, though, once you get past the similarities of theme, it's very much its own thing and utterly engrossing.

drawing and painting:
all sorts of fun stuff, like mandalas, autumn leaves, cupcakes... whatever jumps into my head at 10:30pm after i've finished my official evening project and i'm starting to wind down towards bedtime. 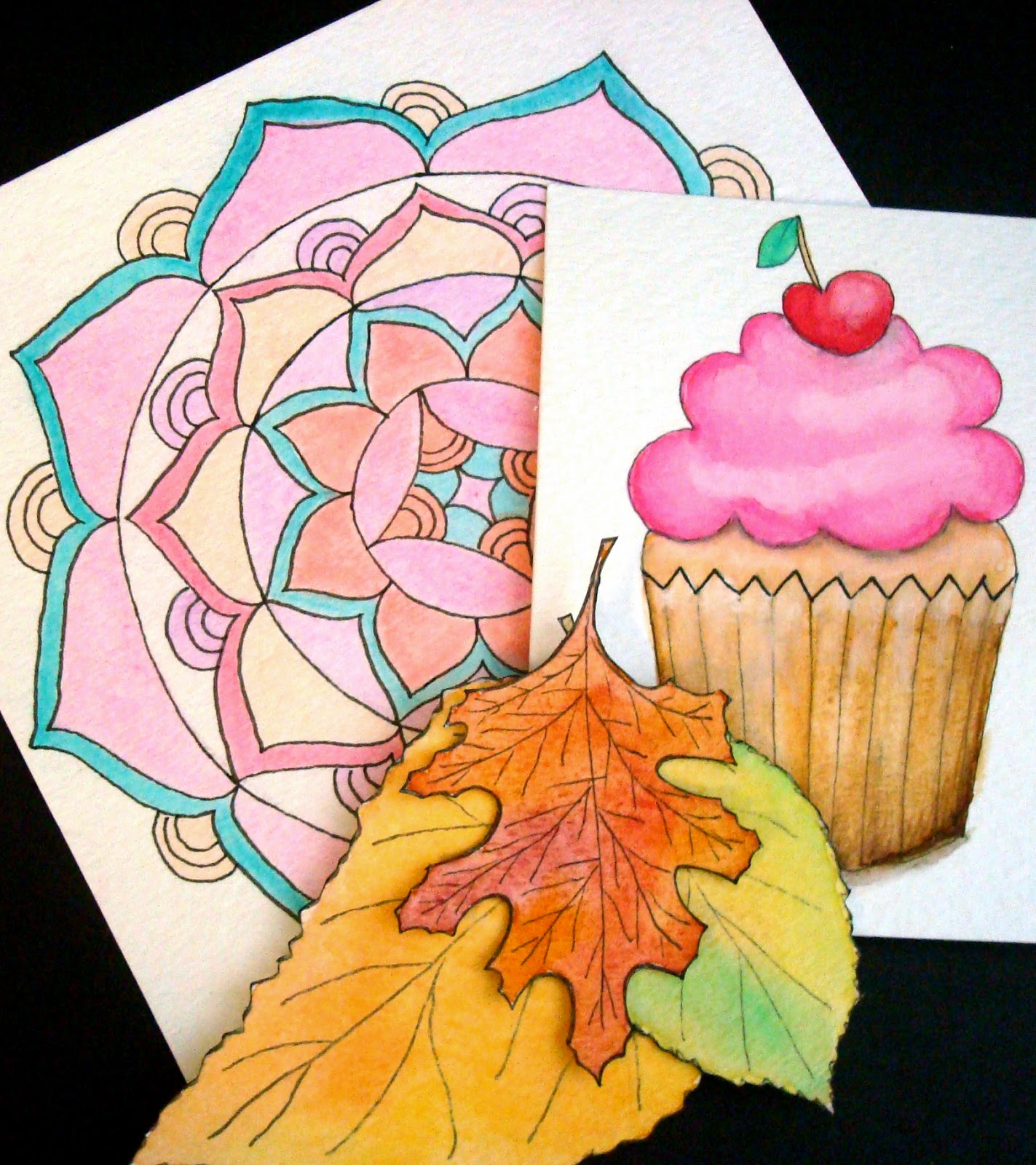 watching:
peter capaldi as doctor who, and enjoying it even more than expected. i was ready for his slightly-less-cuddly version of the doctor... (going back to a style more like early doctors william hartnell and patrick troughton, as opposed to more recent veterans matt smith and david tennant) ...but i didn't expect him-- or the scripts-- to be as charming or as much *FUN* as they are. kind of bummed that saturday is the finale of this series, especially since i suspect we'll be left with more questions than answers! 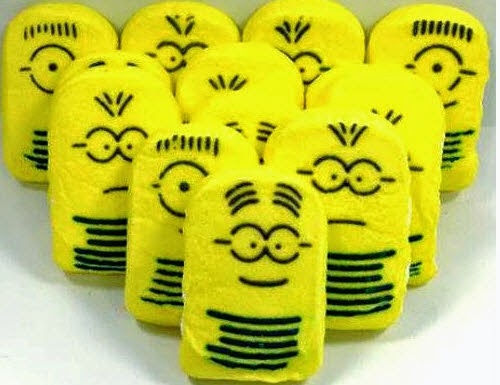 treasuring:
nephew matthew's gift of two of his awesome minion peeps-- especially since it was his very own idea. thanks for sharing those with me, buddy, i loOOOOoOoove minions!!!
Posted by lauren bergold at 12:00 AM

Email ThisBlogThis!Share to TwitterShare to FacebookShare to Pinterest
Labels: cards, ING list, mandalas, out and about, painting