it used to be that memorial day was the unofficial start of summer, but the last couple of years, for me, it's been june 1st. because that's when the index card a day project-- also known as ICAD-- starts up at the daisy yellow blog, bringing with it 61 days of art fun! so now without further ado, here is day one: 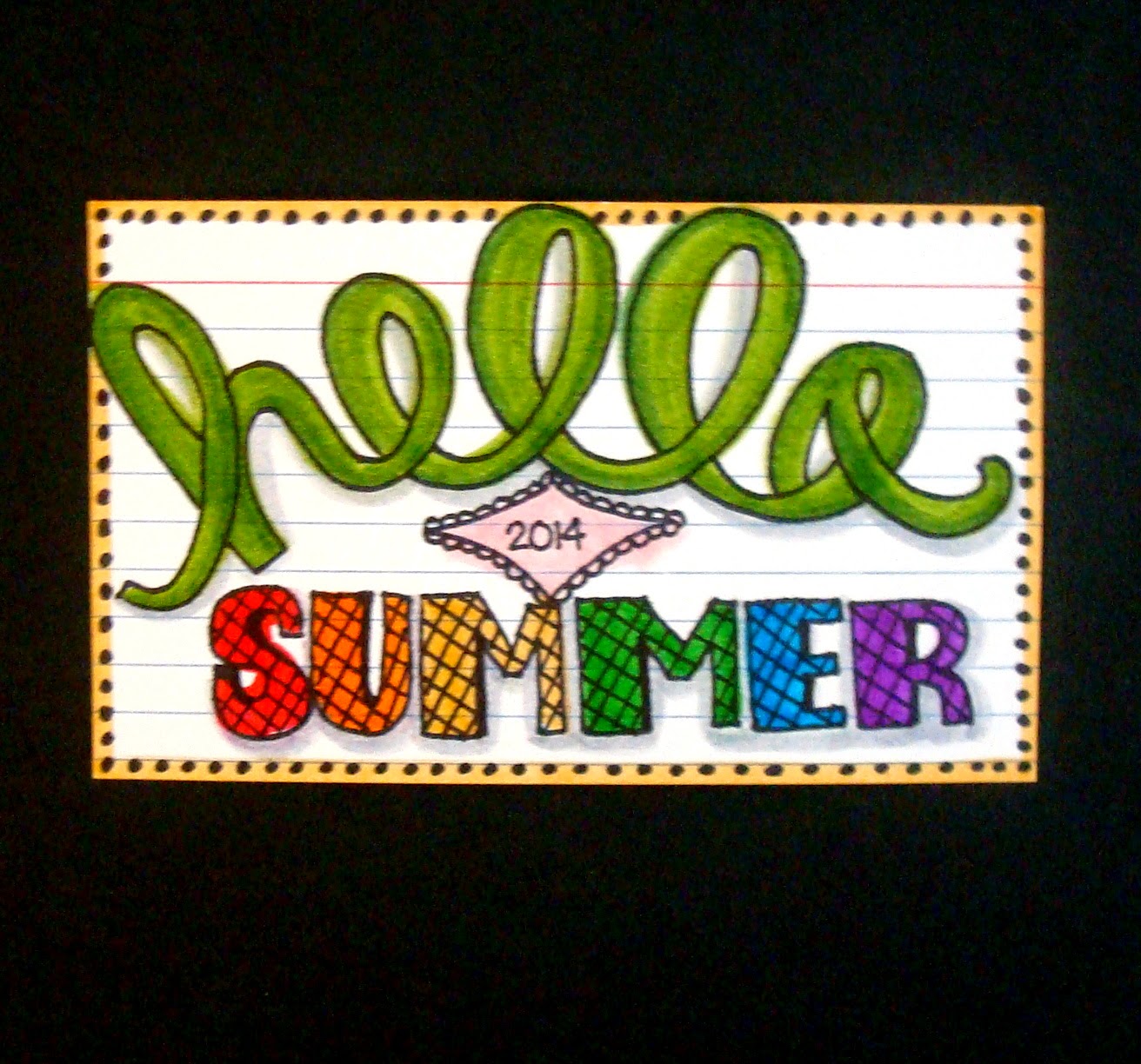 but that's not all i made yesterday, no siree bob! because in the laureniverse, one can't really be said to have officially embarked on a project until a little book (or box or... SOMETHING...) has been made to contain it. so behold the 2014 ICAD book: 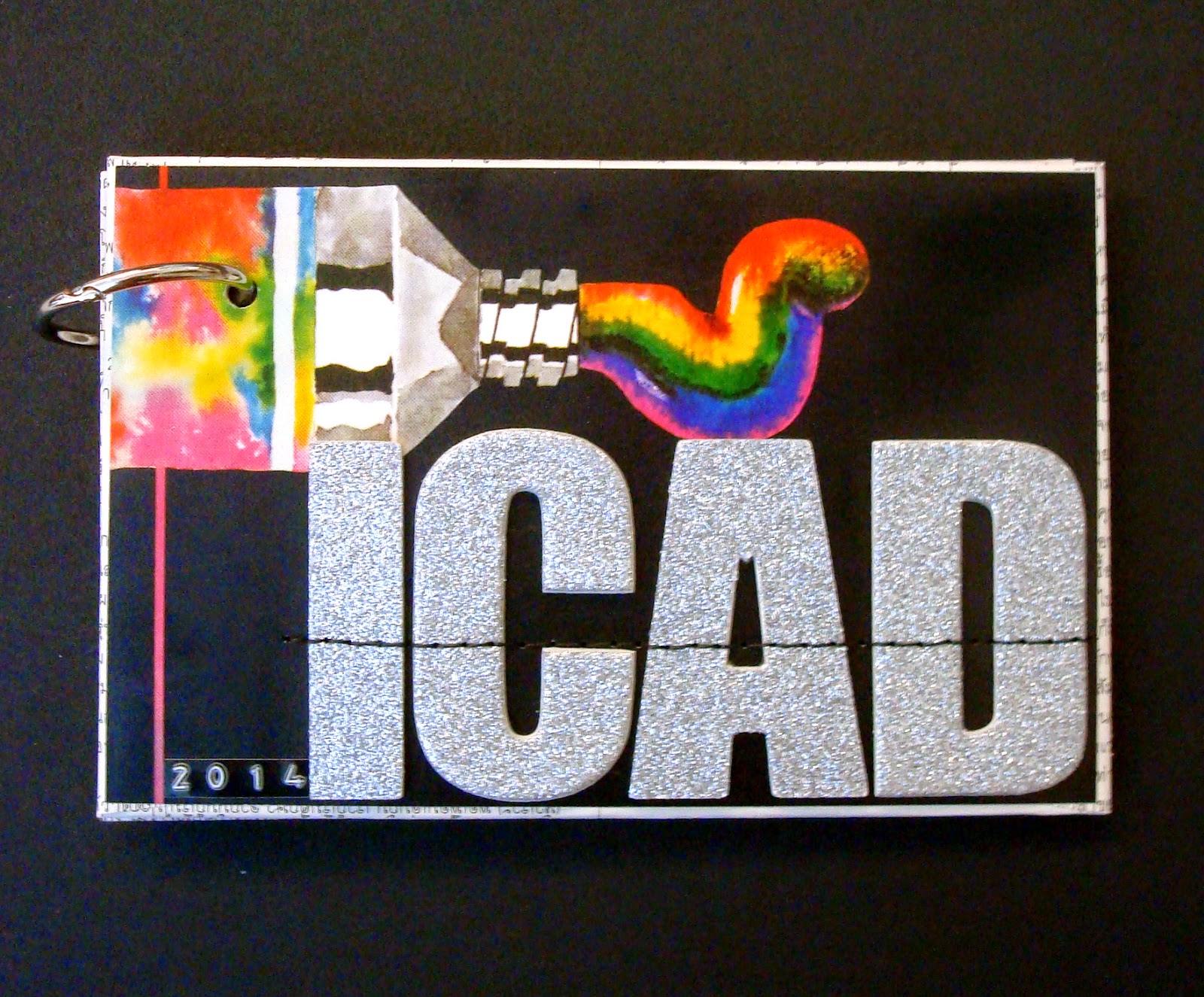 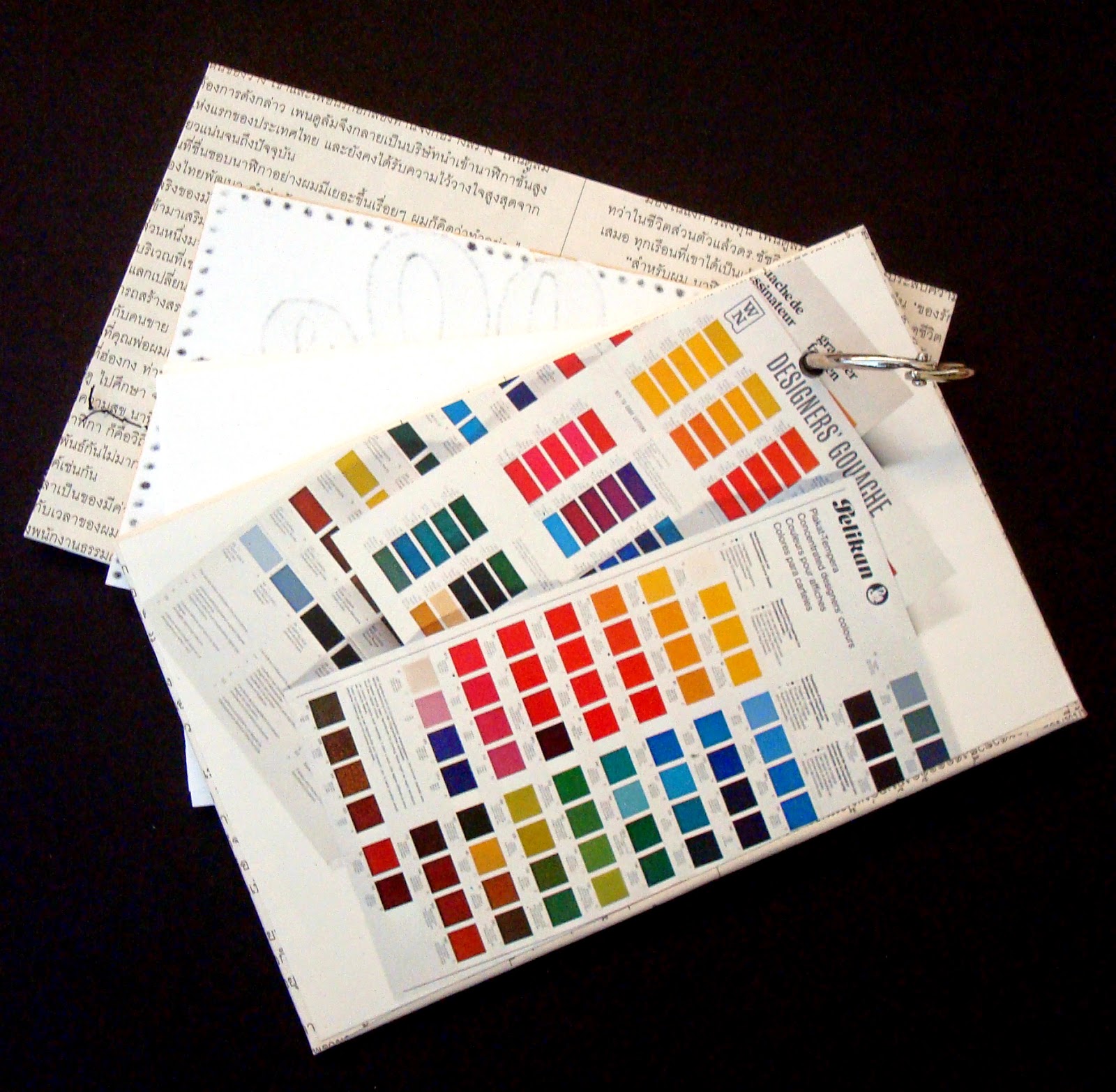 because yeah, i'm that much of a geek! i've already put card one into the book, which looks impossibly small and floppy right now, even on the tiniest bookring, but on august 1st it'll be a big lumpy messy sprawl on a huge ring, just like last year's. wahey-- i can't wait! 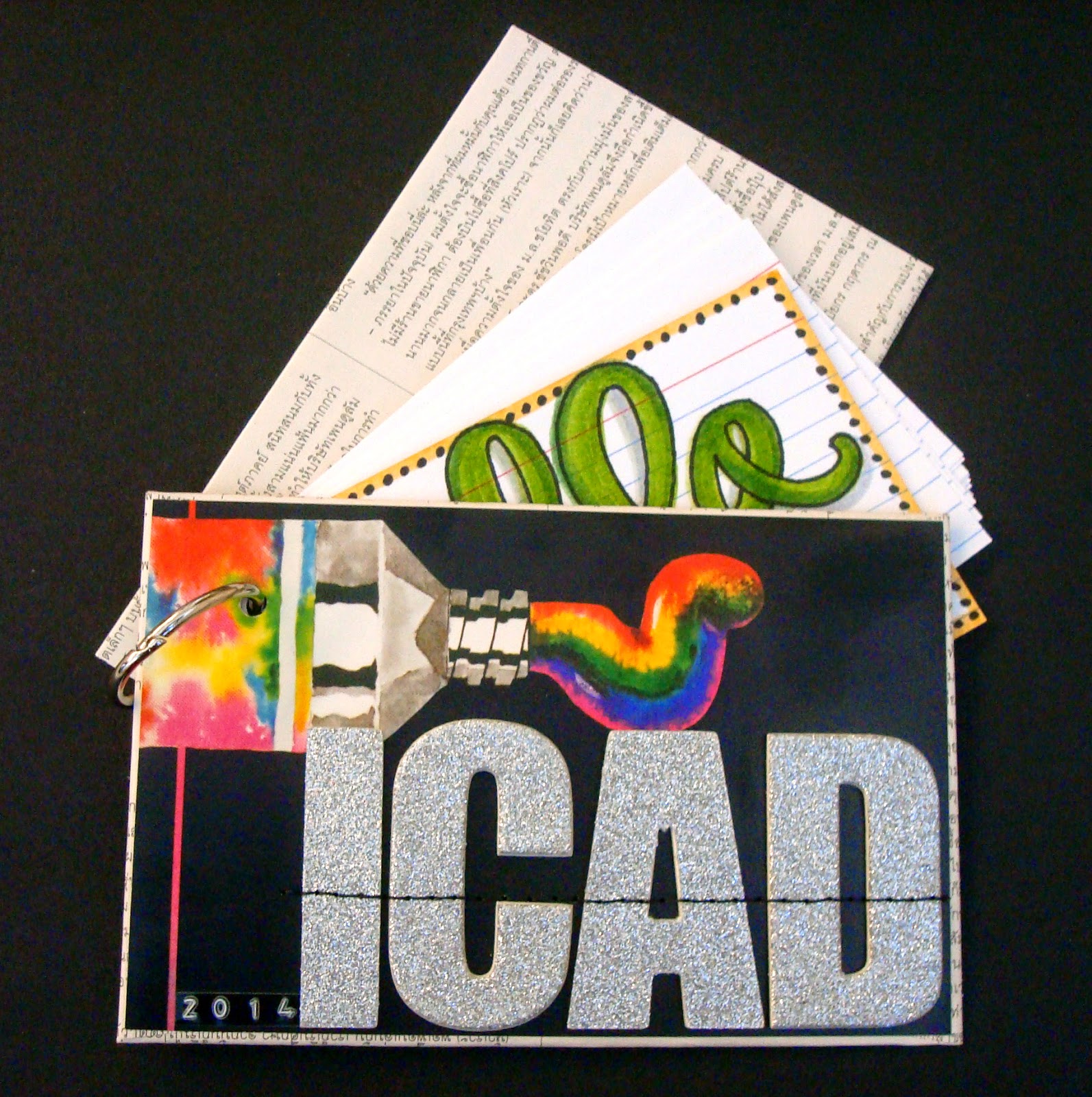 check out the daisy yellow day one link love to see what other people have made, and then why not grab an index card and a pen? 61 days... they're callin' ya!!! ♥♥♥
Posted by lauren bergold at 8:52 AM