i've gone a bit of french in honor of this week's challenge at shopping our stash, which is called "inspired by a movie". one of my all-time favorite films, and the first one that came to mind when i thought about the challenge, is the jean-pierre jeunet film whose full title is, "le fabuleux destin d'amelie poulain" but is better known as "amelie". here's my card and then i'll explain:


i was inspired by the current cardabilities sketch (#117) though admittedly my rendition is a bit loosey-goosey: 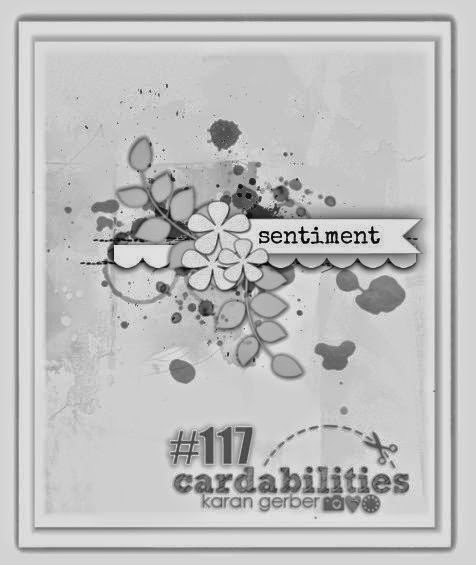 for that matter my card doesn't make ANY direct reference to amelie, but if you've seen the film you'll probably notice some of the ways i was inspired: the eiffel tower is pretty obvious, it swaps our for the "A" in paris (and in amelie!); the rich red and purple shades are taken from the colorful, slightly vintage decor of amelie's flat; the pearl flourish represents the box of marbles amelie finds at the beginning of the story; the text paper refers to the letters that "cher mado" has saved from her long lost husband; there are flowers from the garden amelie's father tends... but really... i was going more for a vibe than any direct image from the movie, and i feel pretty happy with the result! 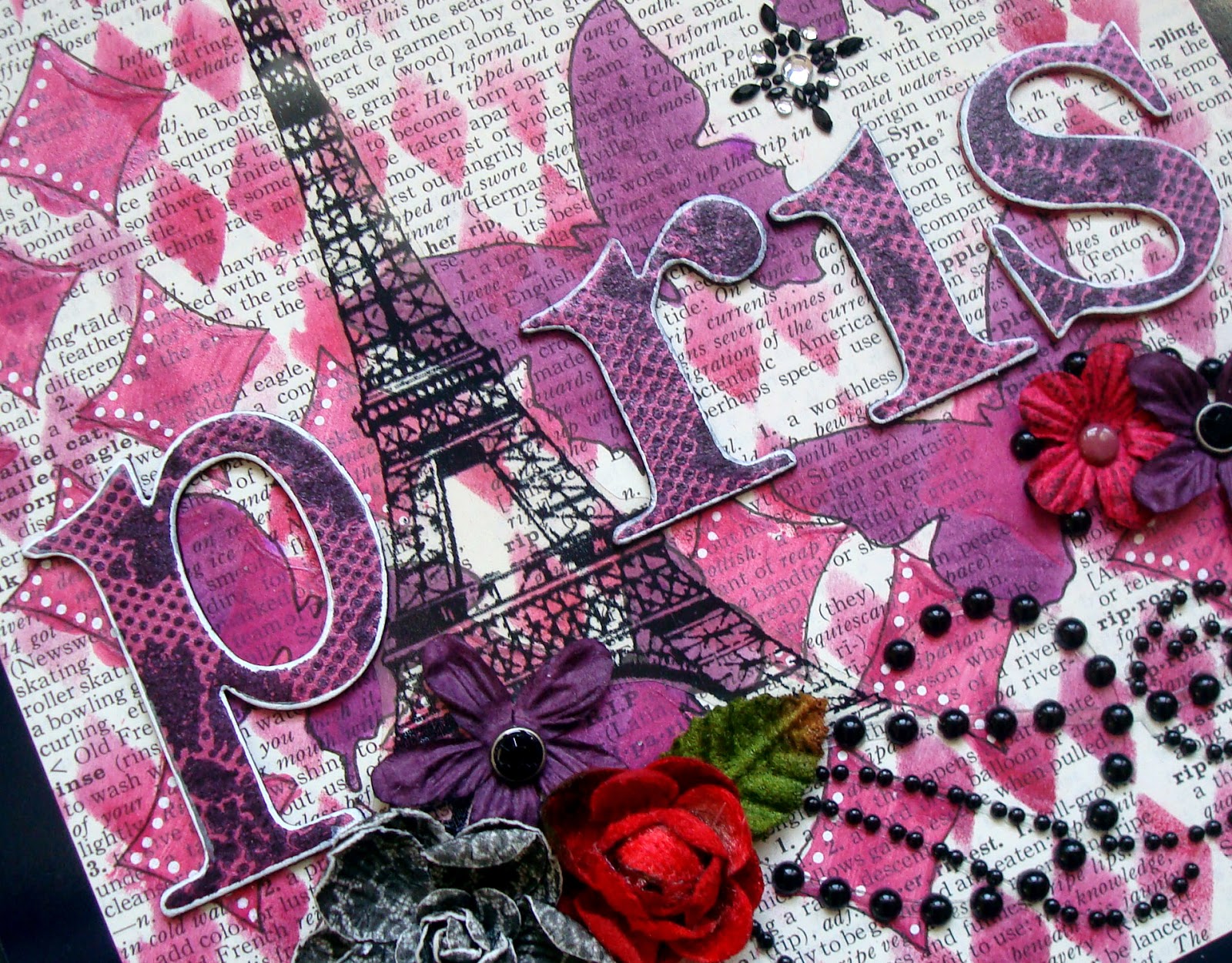 and now, why not head on over to SOS to see additional movie-inspired fabulousness, and start planning your own bid for cinematic card domination?! au revoir, darlings! ♥
Posted by lauren bergold at 6:30 AM