this is the first time i've participated at fusion card challenge without doing both halves and it feels a little weird** but i have to say i really like the way my card came out:


for those of you who haven't played at fusion (which... you should!) it's a two-part challenge each time, in which we're given an inspiration photo and a sketch, and offered the choice of using either of the elements individually or fusing them together. up until now, i've done the latter, but this time (oct 9: hardwood florals) as much as i like the sketch, i somehow wasn't succeeding in making it work. 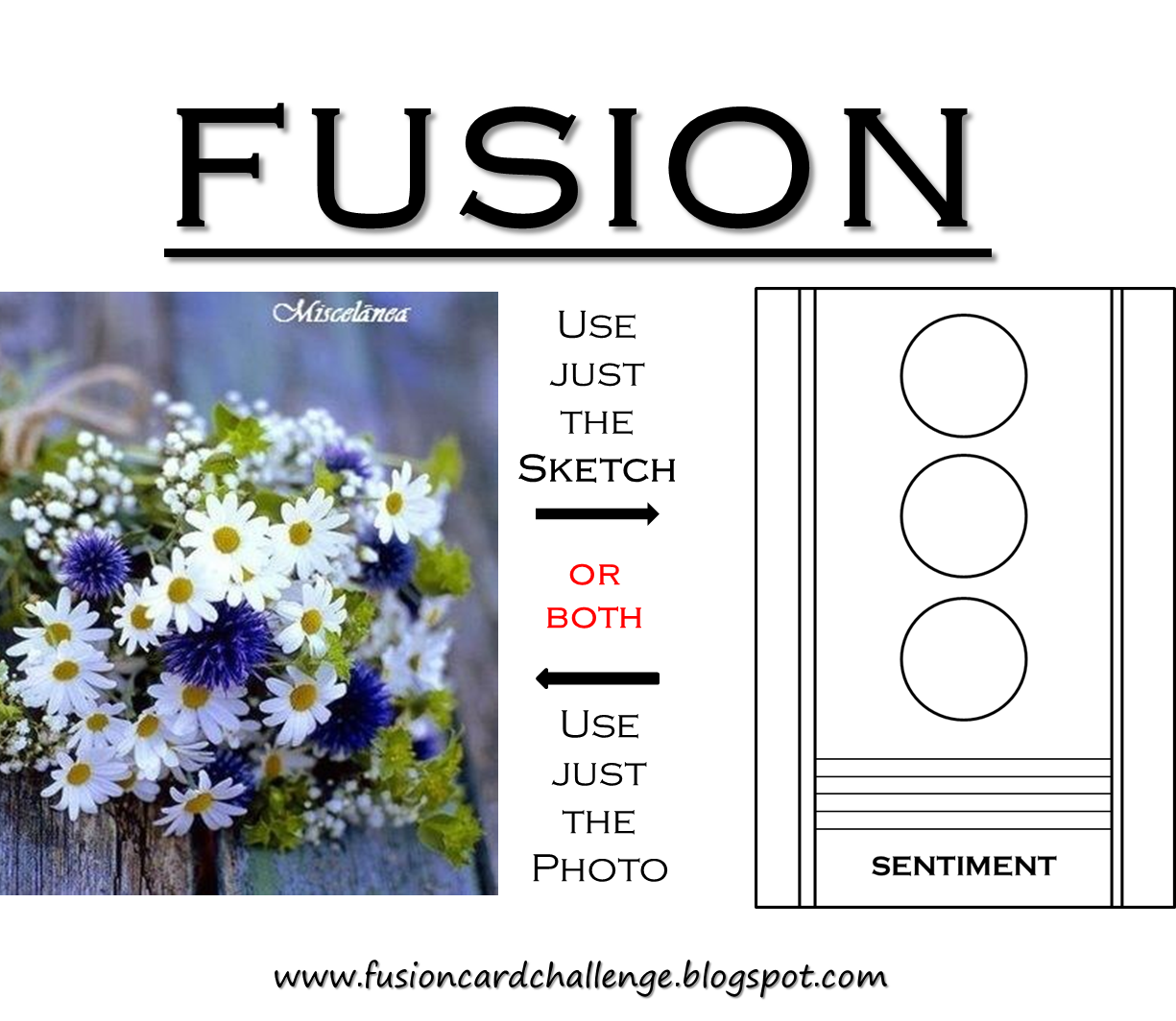 you can it's an obvious case of operator error, because it's a great sketch! but since the whole point is that you can mix and match, i grabbed the current retro sketch (#136), and used that instead. 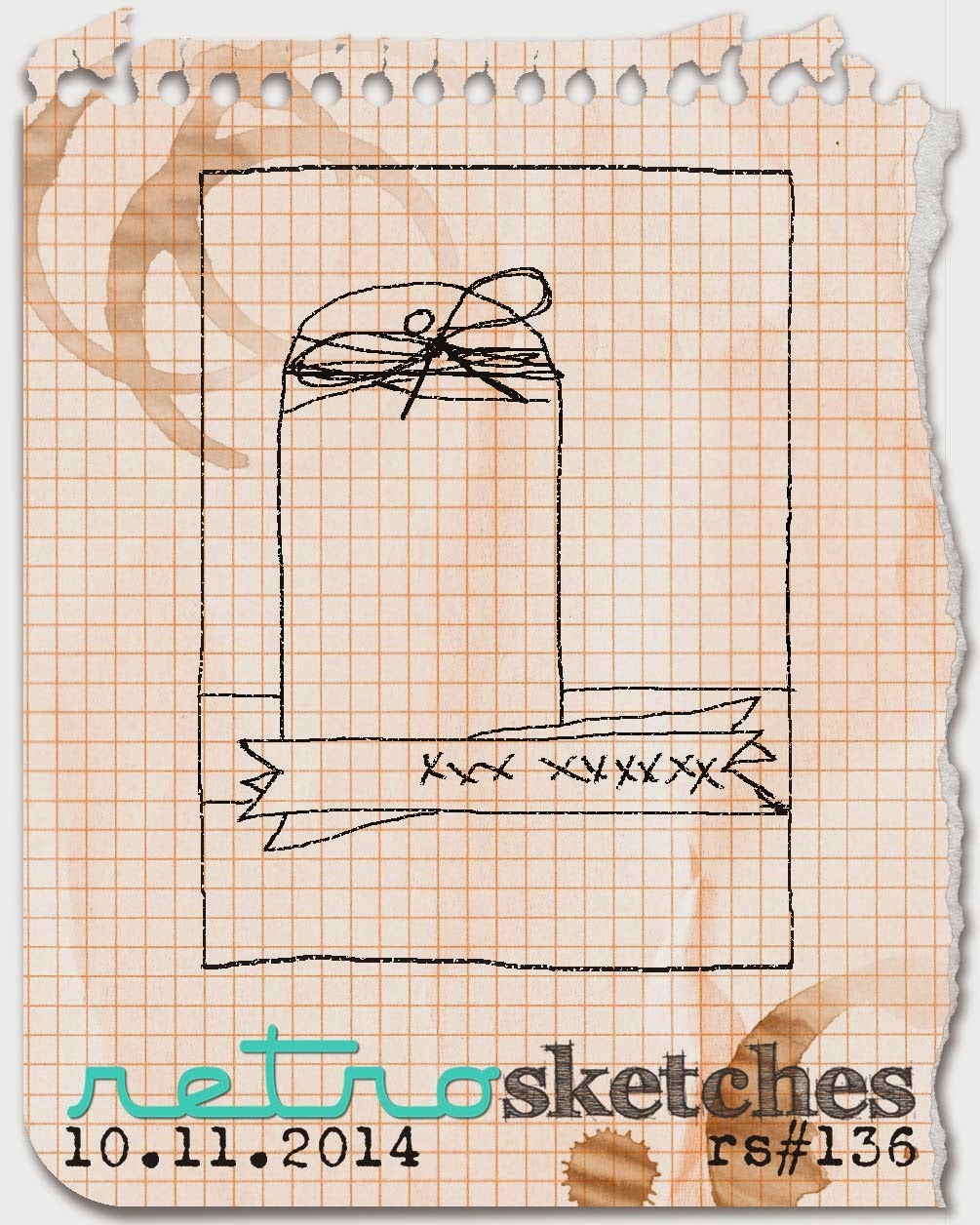 i think this might be my aunt marilyn's birthday card. i'm debating between this one and the fall colors card from SOS this week. i always like to make an especially nice card for aunt marilyn, she's my dad's only sibling, and she's always been an especially keen fan of my cards, which she displays and shows off proudly to visitors. which... i don't think i'm ever going to outgrow the feeling of how cool that is, actually. how old is too old to no longer want to hang especially fine artwork on one's parents' refrigerator door, do we think? i'm pretty sure it's not fifty darlings, but maybe that's just me, lol! :)

*it's my contention that those of us who lived in new jersey during the 1980's will never be able to hear this phrase without also hearing former nj governor tom kean's distinctive, slightly lispy voice, as illustrated in this nj tourism ad, which ran for several years; not that non-new jersians needed to know that, but for some reason, i thought i'd tell you anyway. you're welcome!

**you know, kind of like having dinner with daniel craig, but announcing midway through that denzel washington will be joining us for dessert. trust me, darlings, that did not go down well!***

***that's a total lie, of course, but apparently i'm in a very silly mood today, so let's just go with it, k? possibly the result of waking up after a good night's sleep (!) to an almost aggressively beautiful autumn sunday... with the emphasis on *SUN*... i think it's gone to my head... ♥
Posted by lauren bergold at 11:51 AM